Two years ago today I embarked on one of my lifes biggest challenges – to run the first ever race of my life. 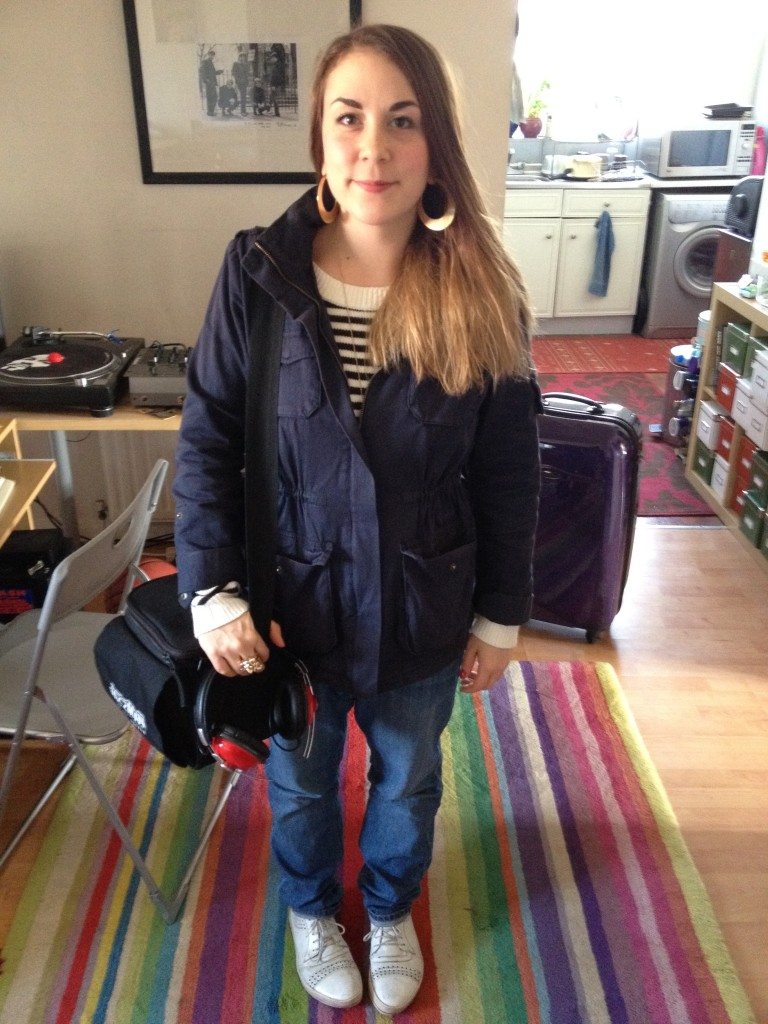 I was incredibly nervous and I had no idea what to expect from the race (would I make it!?) and from the first ever Bridge The Gap event that gathered many running crews from around the world to run & party. 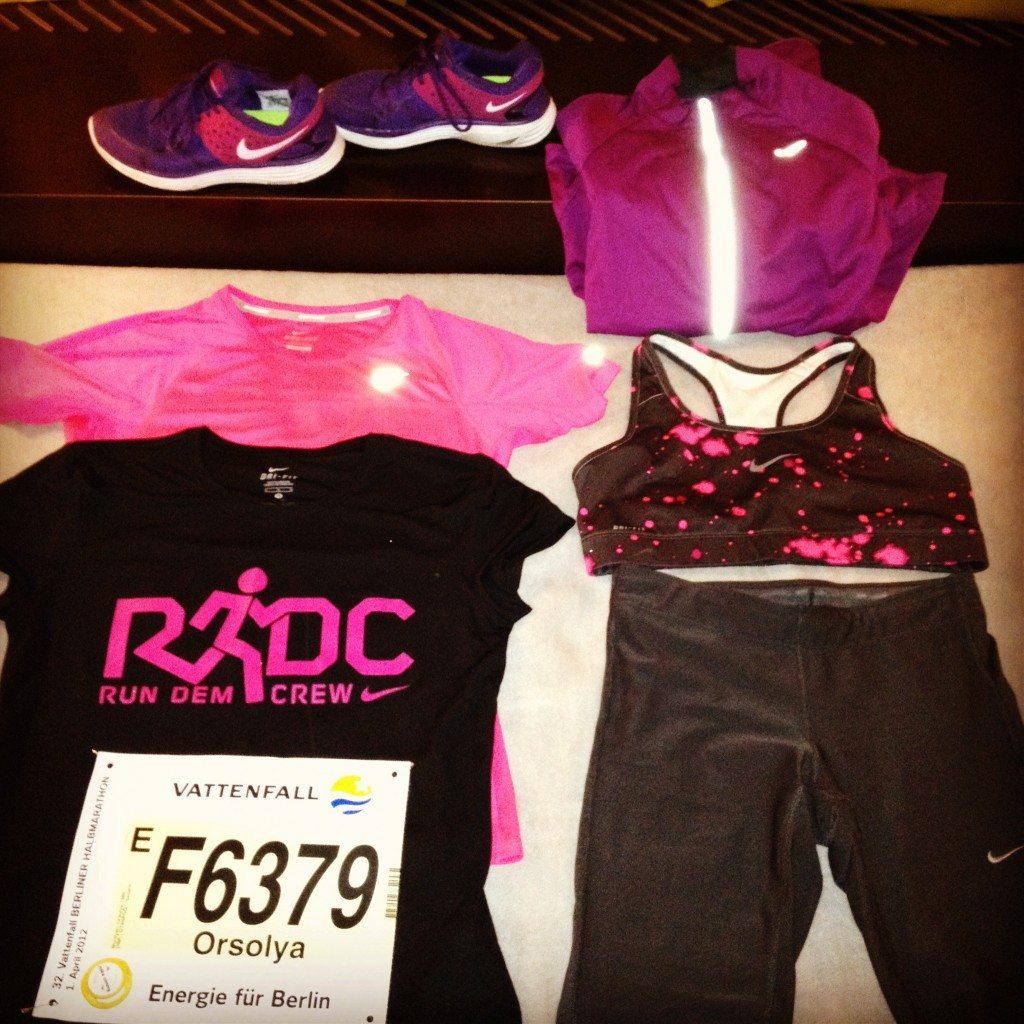 I did everything by the book, and I had great difficulties going to sleep the night before so I decided to have two nightcaps to calm my nerves. Not sure what it was, but 2 whiskey sours later and they resulted in me accidentally pouring one all over me… Clearly thats not pictured here, but lets just say that I was happy I brought extra running tights with me! 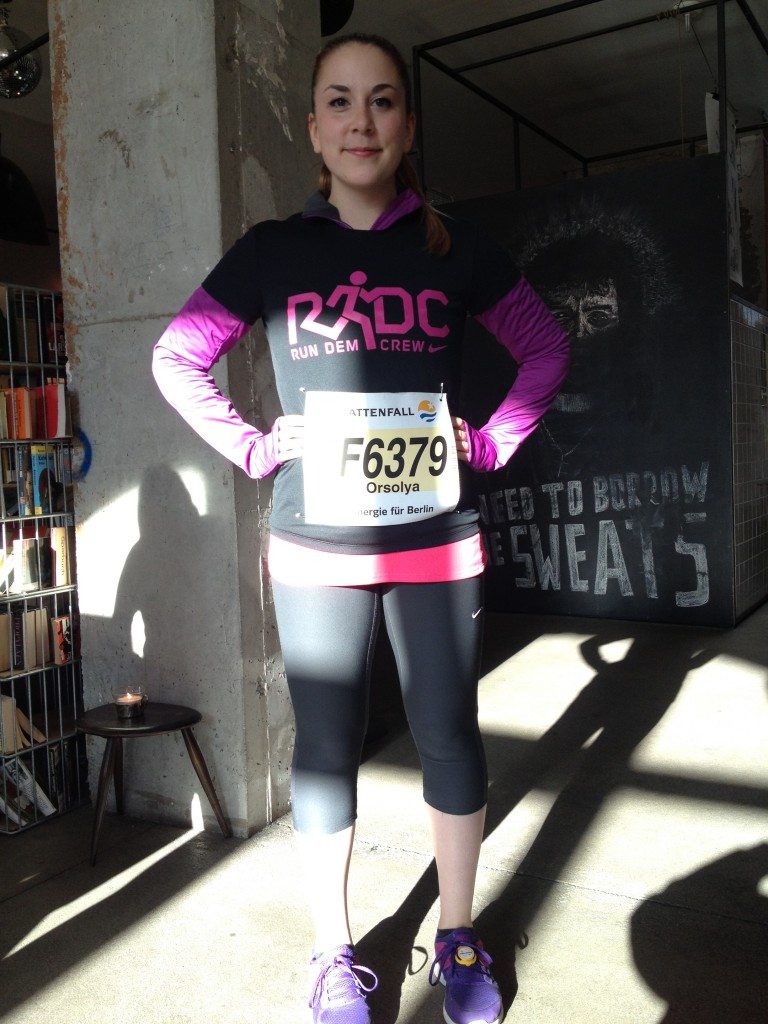 I wish I could describe all the thoughts and feelings that were hidden behind that smile. Some are too personal to talk about here, but I remember telling myself that due to my knee issues, I would just run the race with no expectations and try to enjoy it and savour the moment. 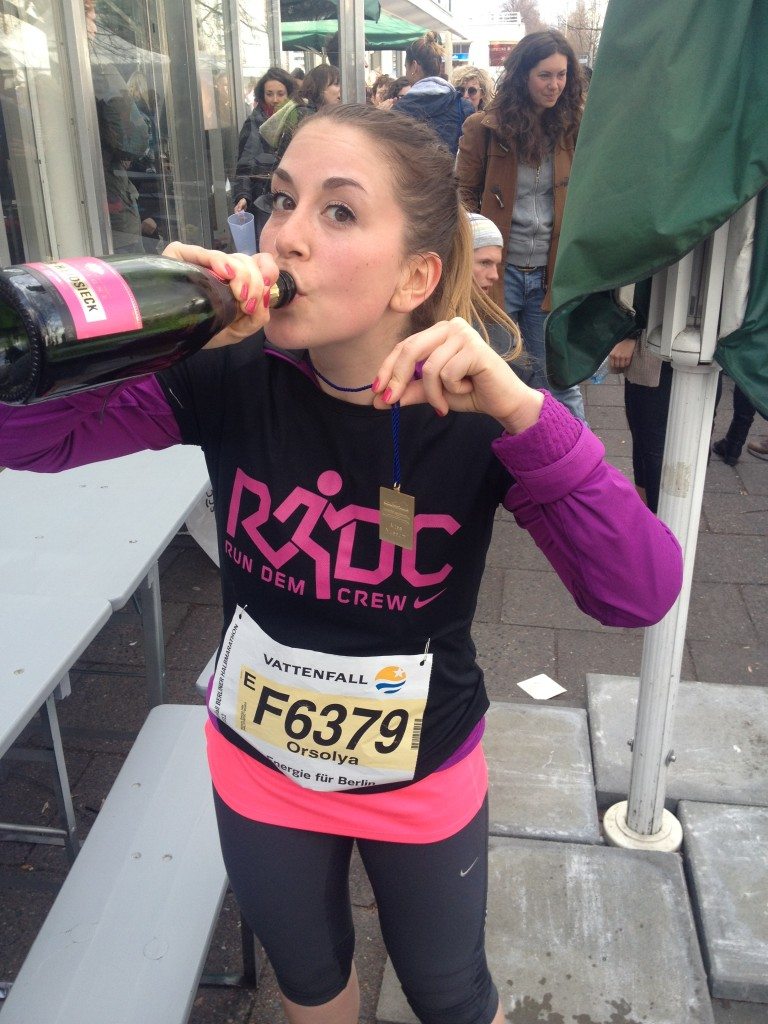 I know I have posted that picture a million times on the blog, but there’s been very few moments in my life where Ive been so genuinely proud of myself and what Ive accomplished.

That’s the first run I ever made. I thought I was going to cough up my lungs and the thought of running 13.1 miles seemed impossible. But I did my best, put in the training and despite injury and self doubts, I completed it! And looking back on all the pictures, I looked really good whilst doing it too! (Im jealous of my past self…!) 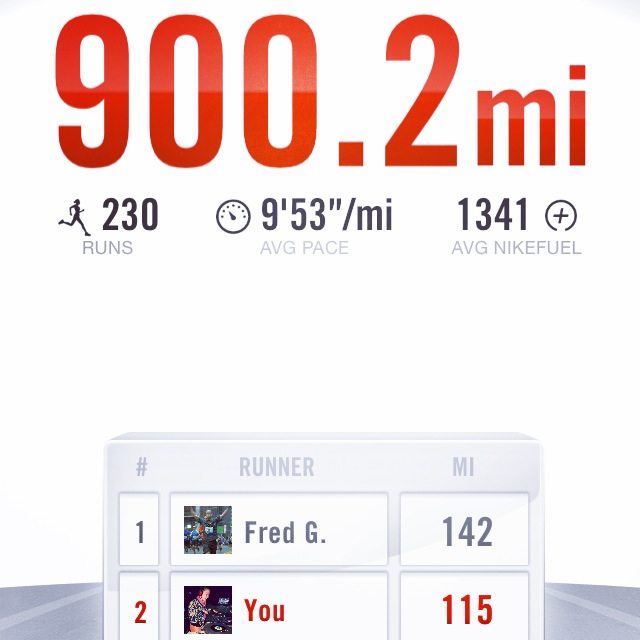 These were the total miles that I had run on the exact day of the 2 year anniversary of the race (which was a few days before the actual anniversary this year). If you’re counting in KM that is the same as 1448,7 KM! In March alone this year I did 115 miles (that’s 185KM) which is more than double of what I used to run per month in the past 2 years!

So all in all, it’s pretty damn incredible! Especially if you think about the fact that  Im not “built to run” –  it takes me a lot of effort to do it – just look at my first ever run and how slow I was! 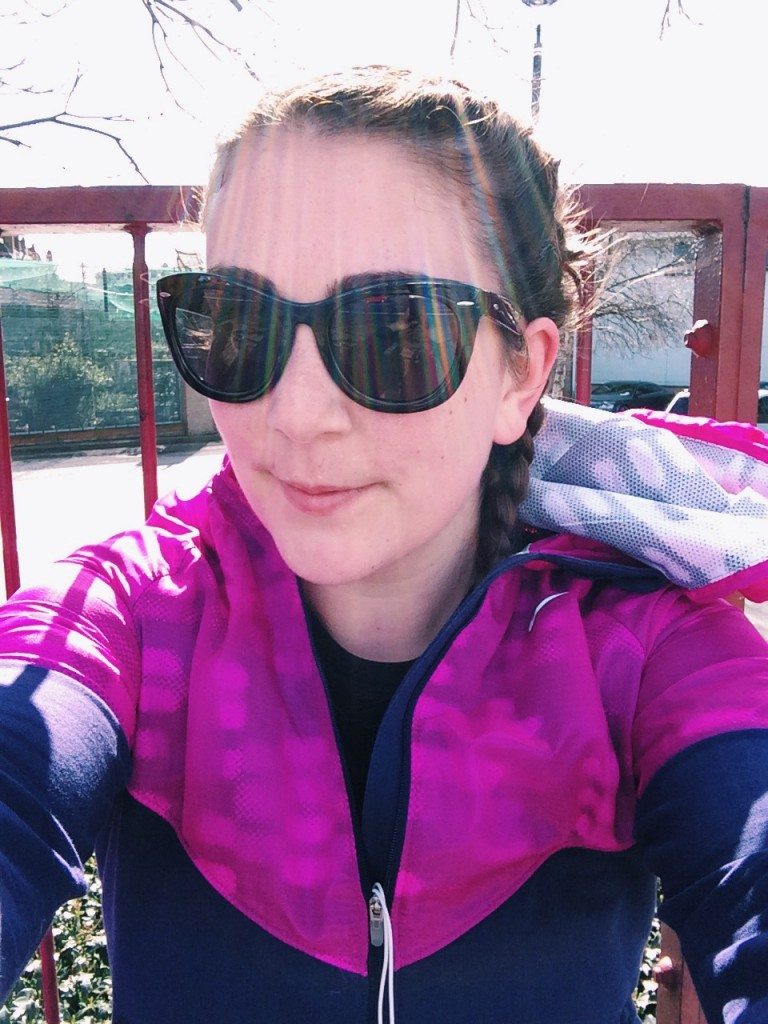 I’ve been a bit sad and disappointed about the fact that Im still around a stone and a half heavier this far into my training, compared to my weight 2 years ago – despite running double the amount. But when it really gets me down and I feel super insecure, I try to look at how far I’ve come and not lose faith in the fact that I can achieve anything if I put my mind to. Whether that is a degree, or running a marathon, or losing weight and getting leaner.

So thanks to everybody who have helped, supported and inspired me along the way. With only 6 weeks left to both my marathon and my final MA deadline, Im starting to feel the heat, but Im really trying to keep my cool and focus on my journey and how far I’ve come since that first run on the 10th December 2012.

I never thought or dreamed about running a marathon in my life, and with the miles still increasing in my training plan, I think it’s safe to say that the journey to race day has so far been much more challenging on both my body and mind than the actual race day. Mind you, that might change once I actually have to run the damn thing!