Since last time I checked in I managed to acquire some additional bling in my incredibly small but growing collection of medals. 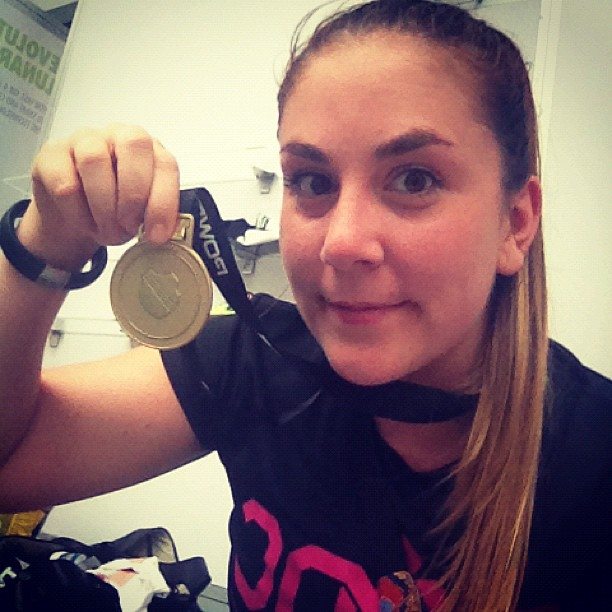 You see, I wanted to go on holiday with my mum and grandma to a nice, relaxing and warm place, mainly since I had too many holiday days left that I couldn’t take over to my next working year. But also because I am (and was) too poor to pay for a holiday on my own. However, due to the increasingly bad situation with my stomach and the hardcore diet & supplement regime I had to start, I was advised not to travel anywhere. 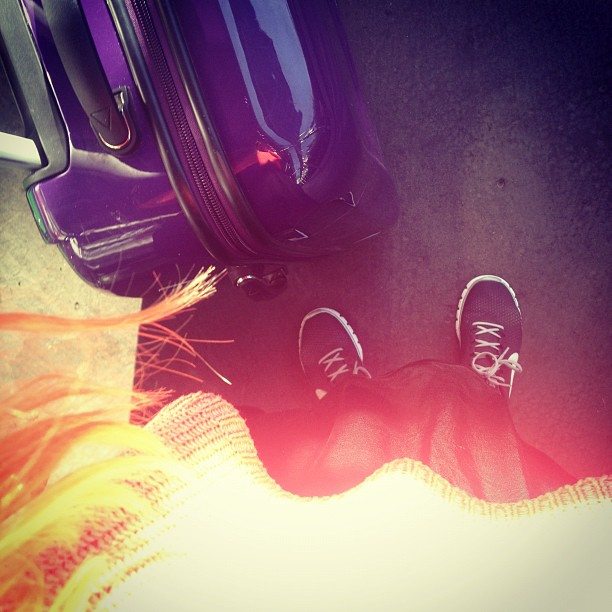 In the very very last minute I decided to travel home to Sweden so I could cheer on my Run Dem Crew friends who were running the Copenhagen Half Marathon and to take a mini holiday at home so I could get help and support from my mum with this very difficult transition in my life. Little did I know that I would get a text 5 minutes after I had arrived by my friend Cory, telling me that I had a free place in the race the next morning if I was up for it. 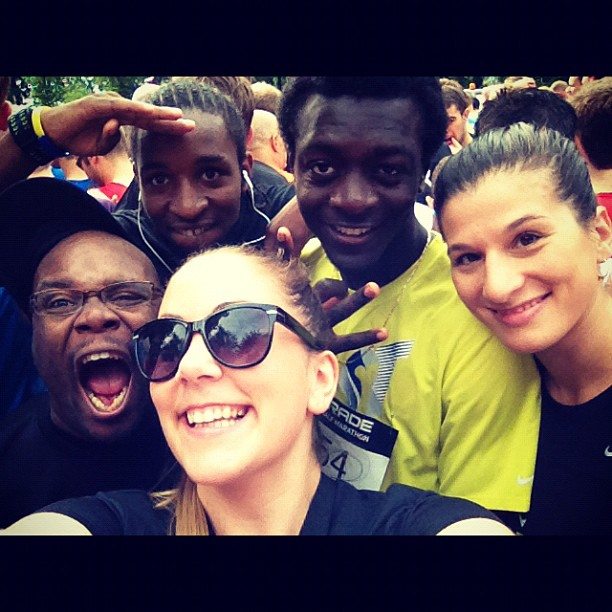 At first I wasn’t sure what to say. It’s no secret I haven’t really been the happiest as of late and this mindset has sadly affected my training for the Amsterdam Half Marathon. So I wasn’t sure if my legs would be able to cope with 13,1 miles! But my mum said to go for it since she had never seen me run, so I figured why not. I wasn’t going to miss out on running in one of my favourite cities on earth with some of the best people in my life. Plus, it would be the first time in my life that my mum would see me run, an opportunity I couldn’t refuse either. 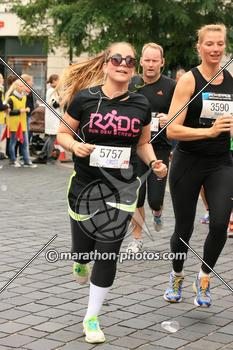 I find it pretty funny when people seem to think I run races all the time. I wish it was the case, but this half marathon was my 3rd EVER race in my life. I actually cried a little at some point during the run, because I was thinking about how incredibly shit I’ve been feeling for a while now and how disappointed I was with certain aspects of my life, and no matter how hard I worked and tried, they never seemed to get any better.

Yet I was here, running this half marathon on a 12 hour notice from the evening before, my 2nd ever half marathon and 3rd ever race, and I was doing it. Hell, I even got so bored of my slow speed that I pretty much sprinted between the 18th & 21st KM – We are all about sprint finish at RDC! 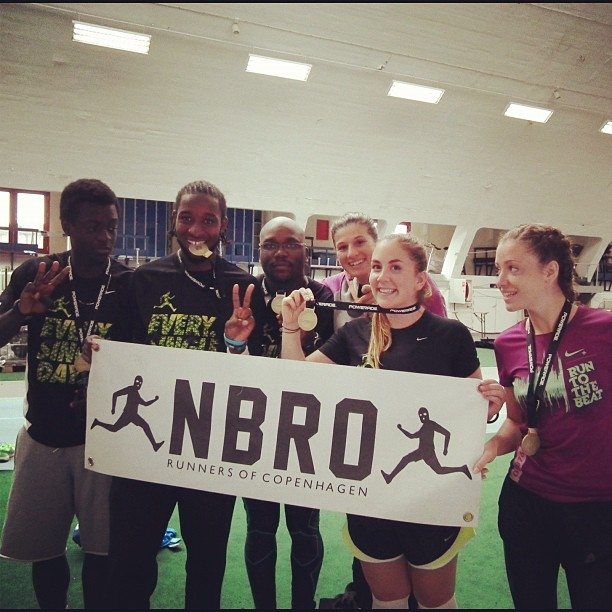 This run really helped me put some things in perspective, even if the full effect (mentally) of it would come a week later. It felt so incredibly amazing to be and run (!!) with Cory, Shameek, Darkz & Maya in Copenhagen because I have so many great memories from that city and this half marathon is now at the top that list. I can’t thank the NBRO crew enough for inviting us over, for the awesome t-shirt and of course, for the beer! I can’t wait to see you all and run with you in Amsterdam. 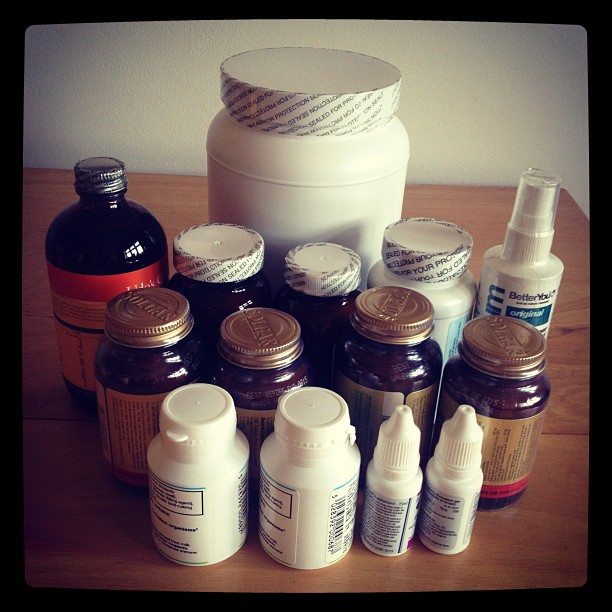 But, the week that followed this run was pretty much a combination of heaven and hell. The hardcore diet to heal my stomach isn’t the easiest and the supplements are not the nicest. And with my great luck, I reacted badly to them without knowing that I was, which resulted in extreme bloating all around (not just my stomach) spots on my face, weird cuts and cold sores on my mouth, mood swings and some other not-much-fun things. 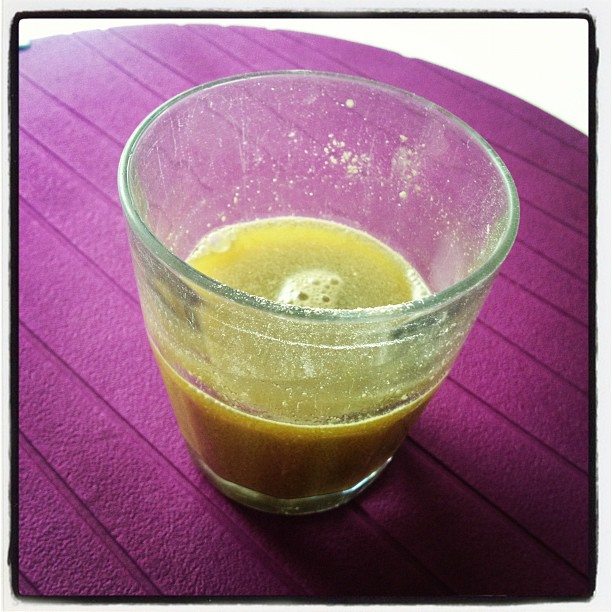 I tried to write a post about how I was feeling but nothing would come out. I mean to be fair, I have been trying to write several posts about how I’ve feeling for a while now, but it just didn’t feel right because it just felt like I was complaining and whining, and maybe my problems and the way I felt were not as bad as they appeared to be to myself. But I realise now that waking up for weeks on end, just wanting to cry because I didn’t want to face the day ahead, is definitely not a good way to feel!

But during that run and during the week when I finally allowed myself to relax a little without feeling guilty about it, it all slowly became clear  to me and I finally understood what I had to do to get myself out of the miserable state I was finding myself in.

And that was simply to not give up on myself and what I had set out to achieve. 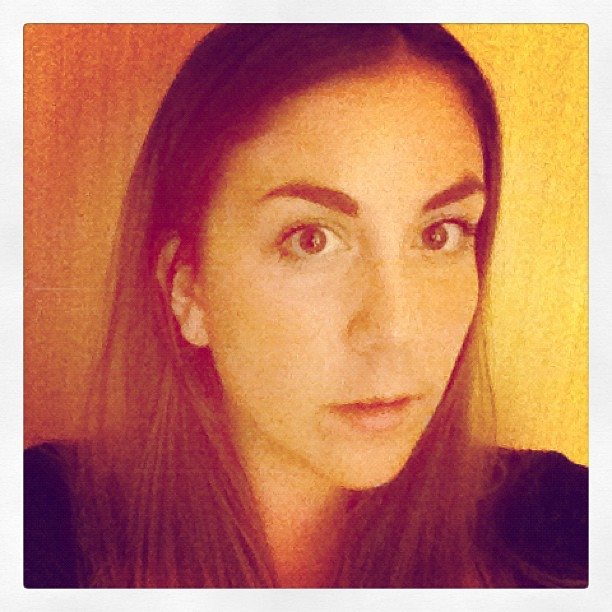 Truth be told, it was making me extremely depressed that I had given up and sacrificed so many things in my life for no noticeable benefit at all – not health wise, not money wise, not spiritual wise – nothing.

I was giving my all but it wasn’t enough, and I just felt lost and disappointed. Then I started spending the majority of my very little pay check to (hopefully) sort out this illness I’ve had with my stomach for a good 20 years now, but when that didn’t seem to work either I just lost it.

I don’t expect people to understand how hard it is to live the way I have to do at the moment, and for a while, I was pissed off that once again I was the one who had to bite the sour apple and make all these sacrifices in my life.

And as much as I was dreading coming back to London after my holiday, I realised that I shouldn’t be angry or upset or disappointed about my situation and most importantly, I shouldn’t put myself for feeling that life difficult at the moment, it doesn’t mean that I am weak.

And whenever in doubt, I need to remind myself of all the fantastic achievements from this year so far, and just have enough faith in myself to know that when I put my mind to something, I can achieve pretty much anything. If I need proof, I just have to look at my medals & pictures from this year, and not forget about all the people I have somehow  managed to inspire to run and become active.

I know for a fact that not many people would have it in them to do what I am doing at the moment, not because I’m better but because it really is so damn difficult and it puts an incredible strain on so many aspects of life.

But I know now that I will get through this and I’m gonna do it with a sprint finish ;)