After the Big Half I took the silly decision of signing myself up for another half marathon the weekend before my best friends wedding.

Due to the lack of hard training all hopes of maybe achieving a PB were out the window and I just secretly prayed that I’d be able to complete the race without any major difficulties.

Despite smiling on all the pictures I was in incredible pain. For the first time in my ‘running life’ I managed to develop a HUGE blister in the middle of my sole of my left foot after around 10km.

In the beginning I could cope with the pain but after around mile 11 I felt like crying every time I put my foot down.

I could feel the water inside the blister being pushed around every time I stepped down and I was forced to stop quite a few times after mile 9 to adjust my socks and my show laces to some how change the position of my foot slightly.

Despite this I made it to the finish (sprinting!) and managed to get my now quite standard time of 2h:15min which I was pretty pleased with considering the circumstances. 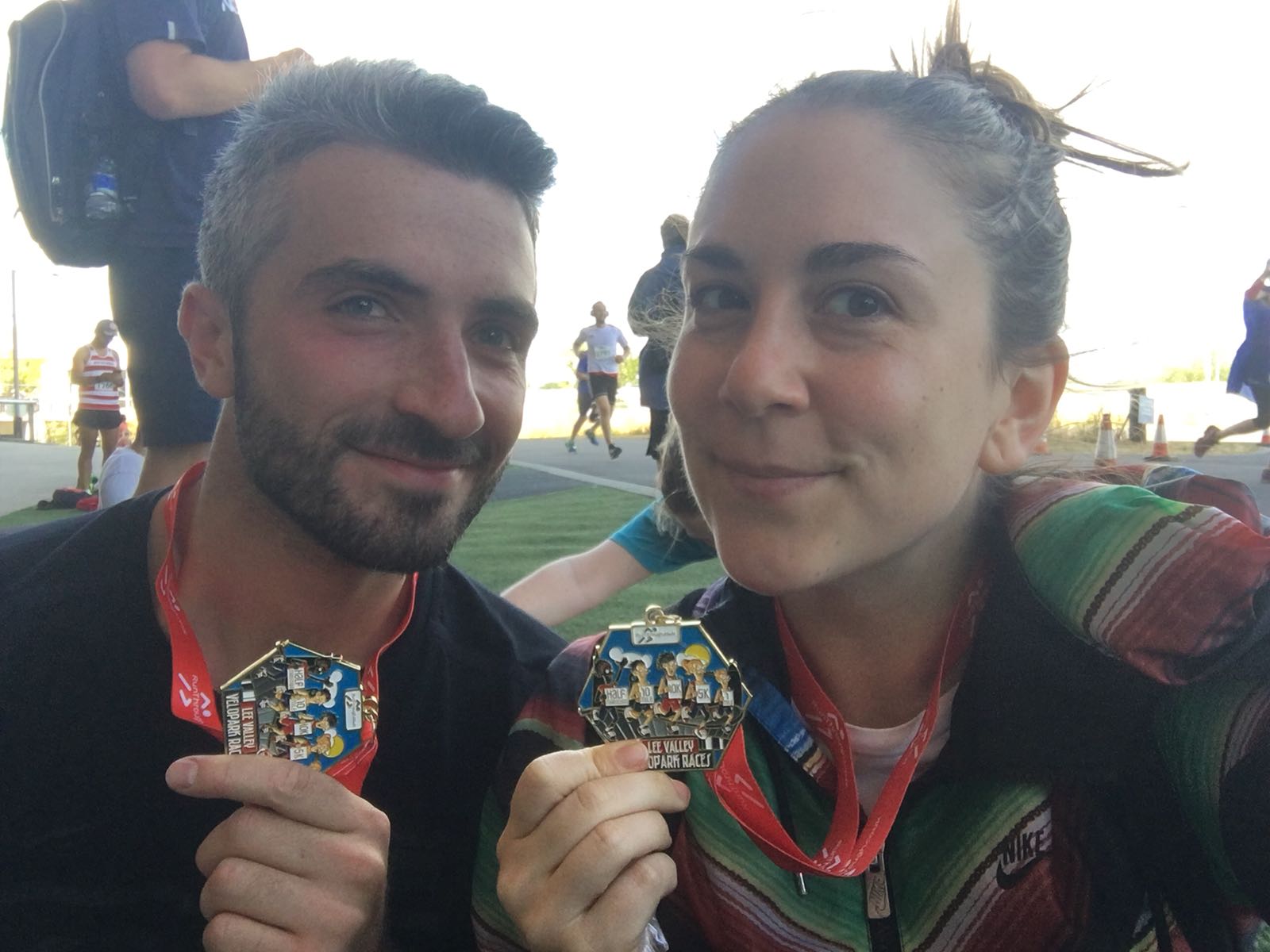 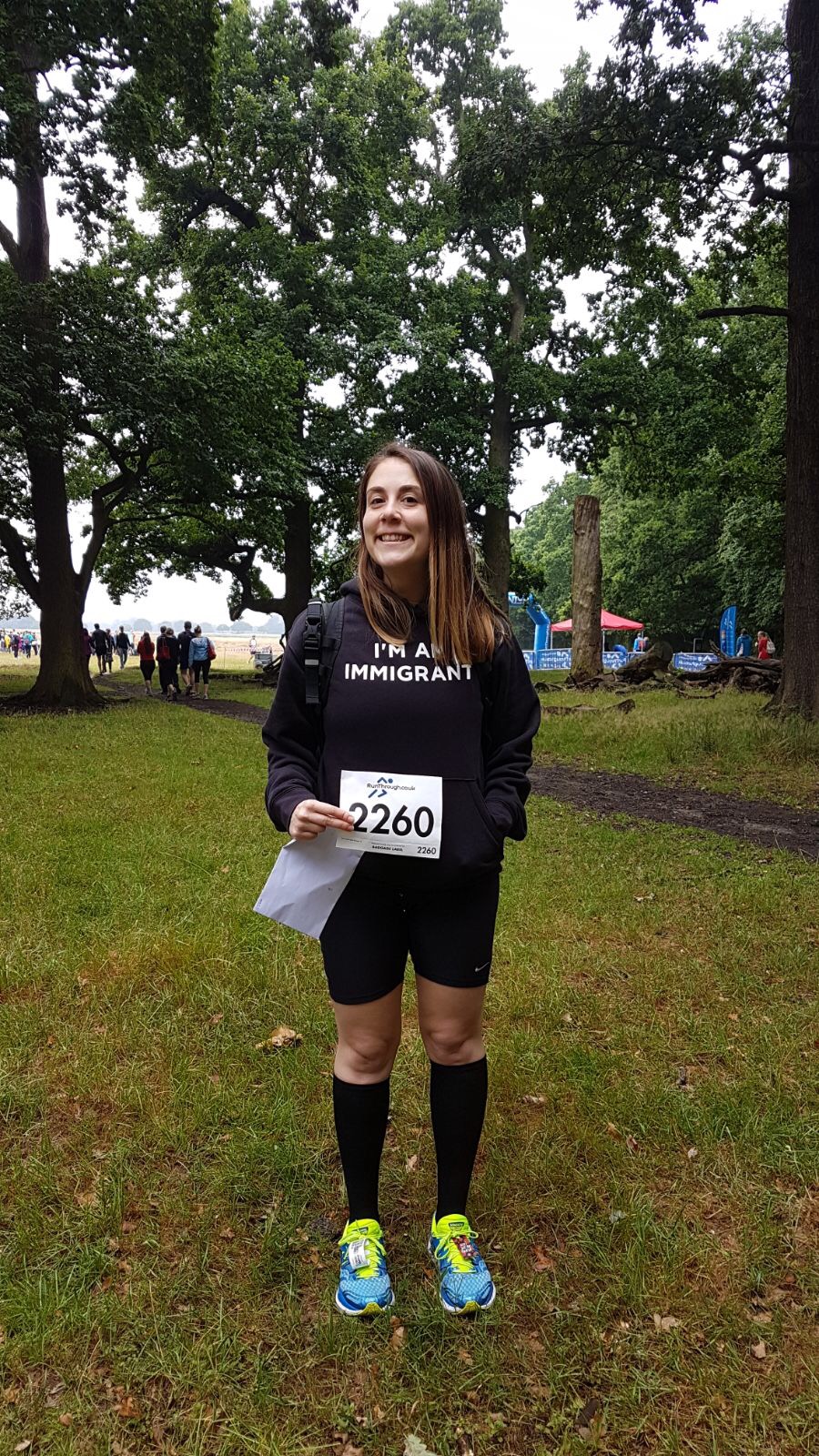 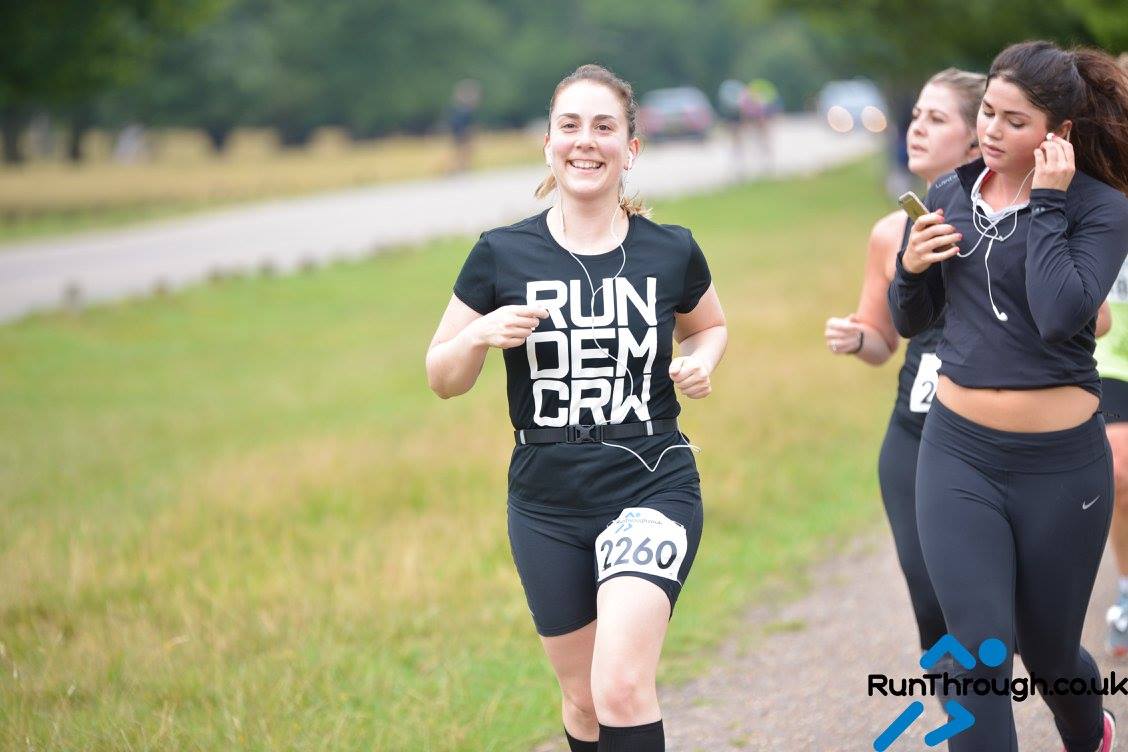 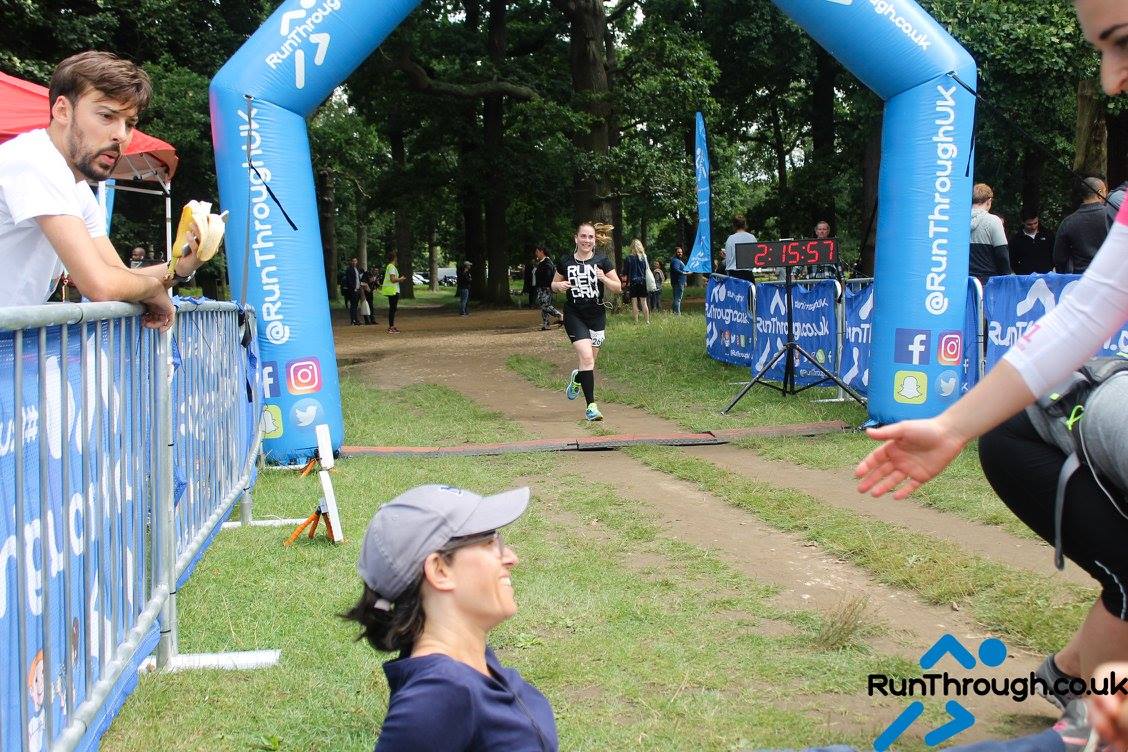 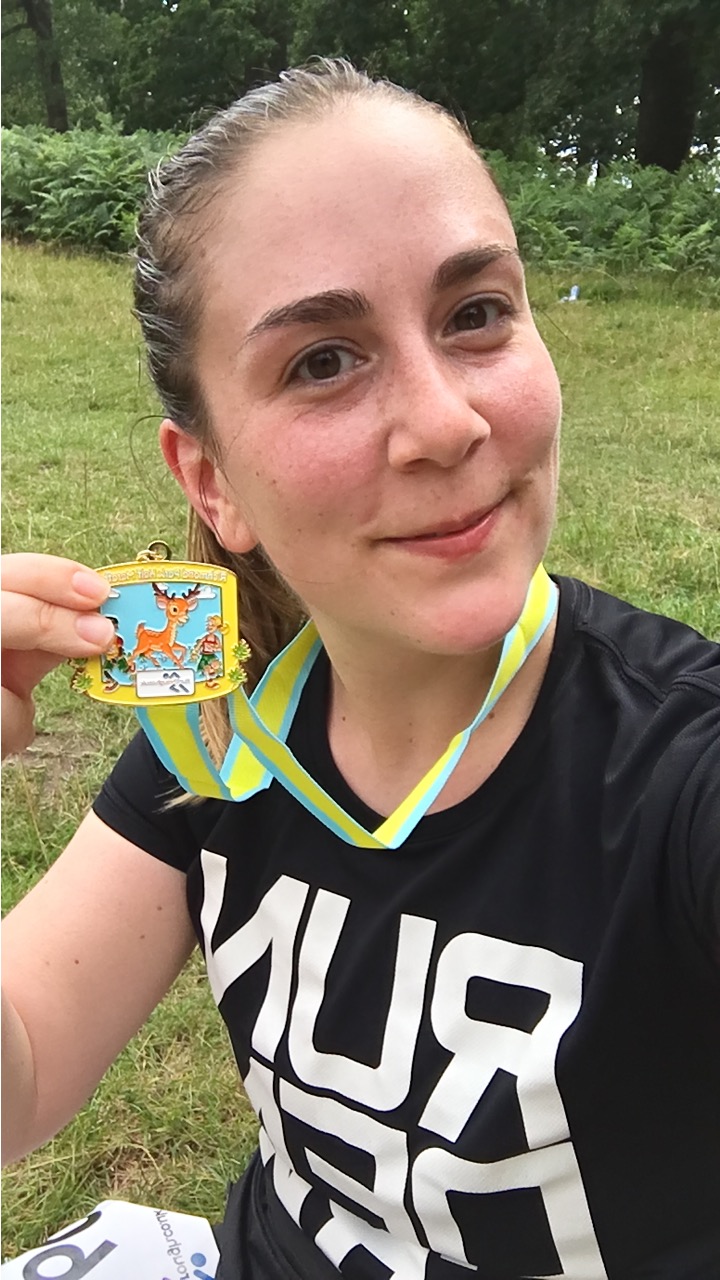