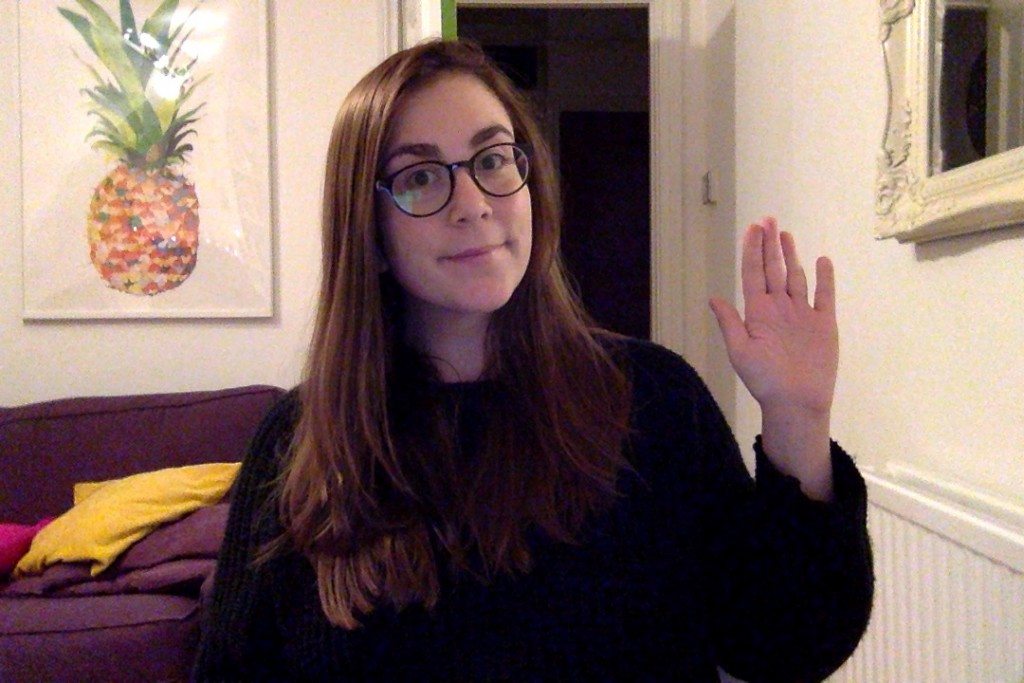 Well hello there my friends,

You might be pleased to know that this crazy chest virus that I’ve been having for over 4 weeks is FINALLY on its way out. Was talking to an old friend to mine earlier today and realised that I’ve pretty much been ill 8 weeks out of the last 16 – which isn’t like me at all!

Anyway, I figured that due to the way the holiday days fell between Christmas and NYE, my new year would come into effect 5th January, and it kind of did.

Last week I started off with organising my life as much as I could (think planning, budgeting, making a start at creating new habits etc) but since I was still feeling weak and had a pretty bad cough, the plan was to get back into the whole fitness thing today… but it hasn’t really gone to plan.

If I have learnt anything these last few years, it’s that you should let your body rest when it needs to rest, otherwise you’ll just end up taking forever to get better, or even worse, you get injured.

So taking my own advise, I have been a good girl and listened to my body and not done any exercise for over a month now because I didn’t want to start the year feeling like shit or with an injury (to be fair, only last week I was getting a bit dizzy and sweaty just from walking to the train station, so it was a good call…).

HOWEVER, fast forward a week and I am feeling much better! So much better in fact that I could have gone to the gym today (as planned!) and been fine.

But instead I snoozed all my alarms in the morning and gave up on going after work because I finished 1.5 hour later than usual and I just couldn’t face going to totally full gym with loads of newbies on my first time back since forever.

Of course now, 2 hours later, I’m regretting my lazy decision and I have made the grand plan of going tomorrow morning instead – but will I actually go or will I bail?

I can usually be pretty good at motivating myself, but it seems that since I lost my training buddy back in October and then went on having a rather irregular training schedule due to holidays or illness in November and December, I’ve somehow lost my training mojo.

I don’t feel like I have put on too much holiday weight over the last 4 weeks because my virus didn’t really allow me to indulge too much, but I do feel like I have become weaker and more sluggish – something I definitely want to change!

Plus, I have so many races and fitness goals this year – things that I am genuinely excited about!

So why is it then that despite being excited, Im somehow still feeling BLAH about it all?

Any of you felt the same way or have any tips on how to get “back on it” after such a long time off? Or is it as simple as “Just do it!”? (please don’t say that…!)