Week 7 was a pretty mental week if I’m honest because it involved a lot of running, as well as a lot of late nights and too much alcohol… But what it did teach me was that sometimes, it’s better to rest than to run. 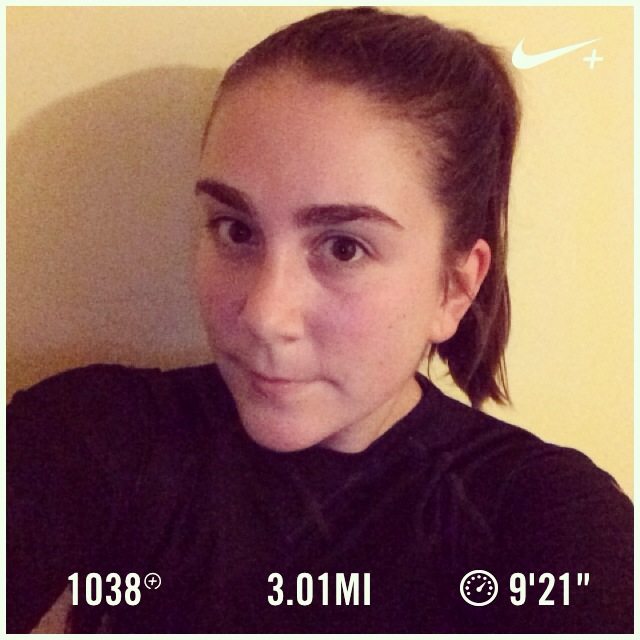 I had to run on Monday night (which is usually rest day for me) after my crap Sunday run but I managed to get through it in a relatively speedy fashion, but I could feel my left knee being a bit niggly and my legs getting tired. 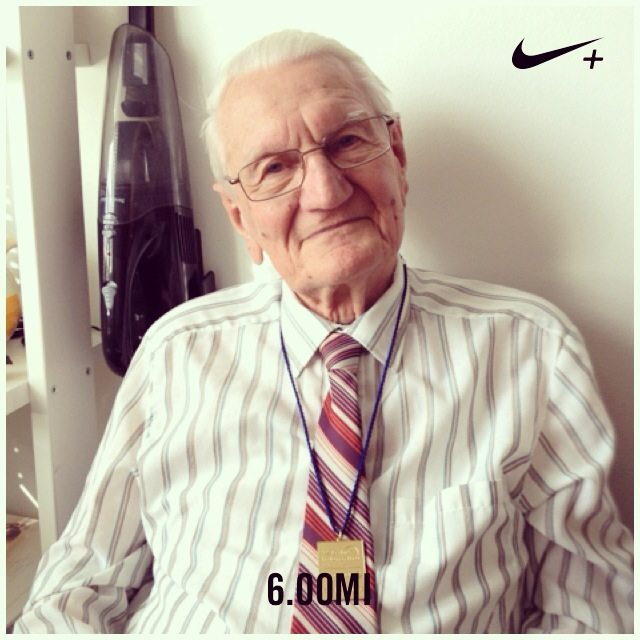 Tuesday was another bad running day… Strength training had killed my legs in the morning (so had 3 days of consecutive training) and it felt like I was running through glue with super heavy legs all through my 6 miles. To make matters and my mood even worse I

1) almost had a nasty fall coming down telegraph hill (super steep hill in SE London) resulting in a super painful left knee and
2) it was my grandfathers birthday (he passed away in October last year) – so I was struggling and crying a bit and not enjoying a single step of the run.

But despite wanting to give up every other minute, the thought of my granddad got me through the run.

I was meant to run 3 miles on Wednesday morning before my flight to Budapest, but my legs and my left knee did not feel very well and I decided that it would do me more harm than good to run. 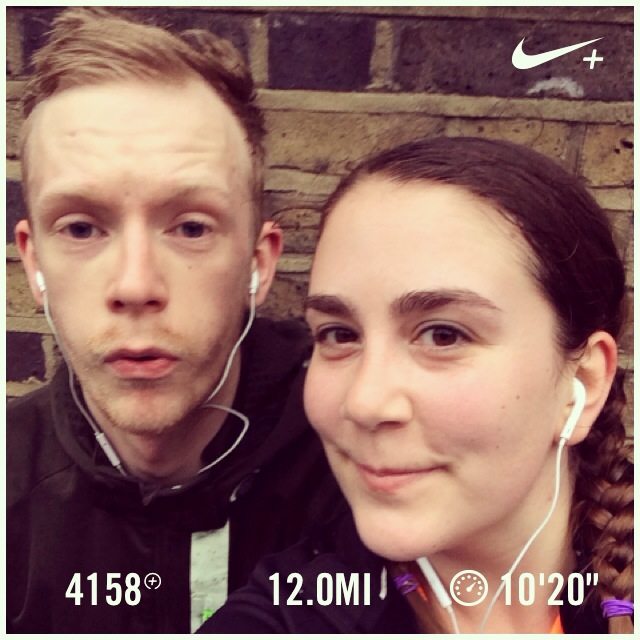 After 4 crazy days in Budapest I have to admit that I was very worried about my long run on Sunday. I had indulged in many things that you shouldn’t really do whilst training (like super late nights & lots of alcohol) so I thought I would struggle a lot during my run.

To my great surprise, the run from Forest Hill >> Brixton >> London Bridge (that involved tackling 3 pretty big hills!) actually went very well! I managed to keep a steady pace and despite feeling my knees from time to time, overall it felt like I had strong legs and enough energy to continue should I have to, so I was very proud of my achievement!

My running weeks will only get more difficult from now on, and this is what I have on this week.