Week 6 was not the most exciting training week if I’m honest but a week where I’ve started to feel like I was making good progress. 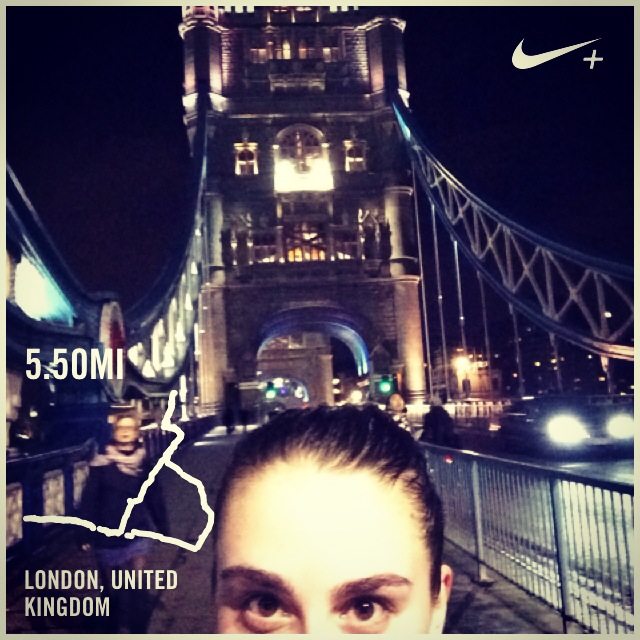 On Tuesday I went running with Run Dem Crew and lead a small group of hardcore hares to the Tate Modern and then back to Shoreditch via Tower Bridge. 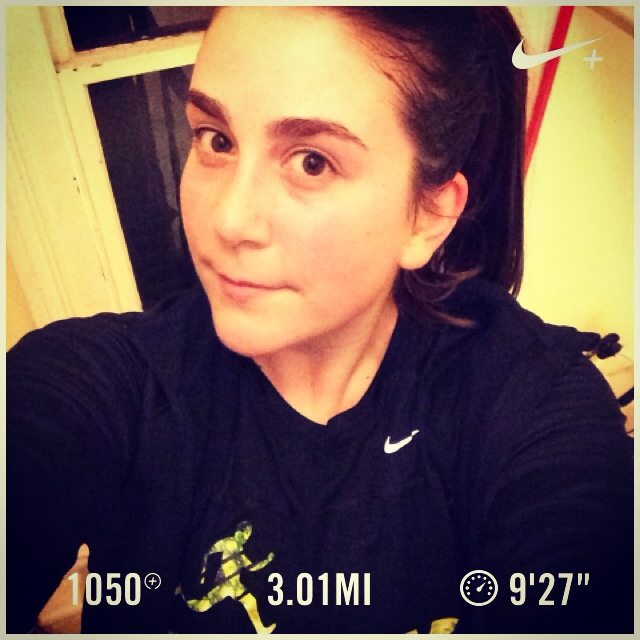 On Wednesday I felt super confident and tried to push myself speed wise. It was hard but successful, and I think it is due to going back to my regular RDC sessions. 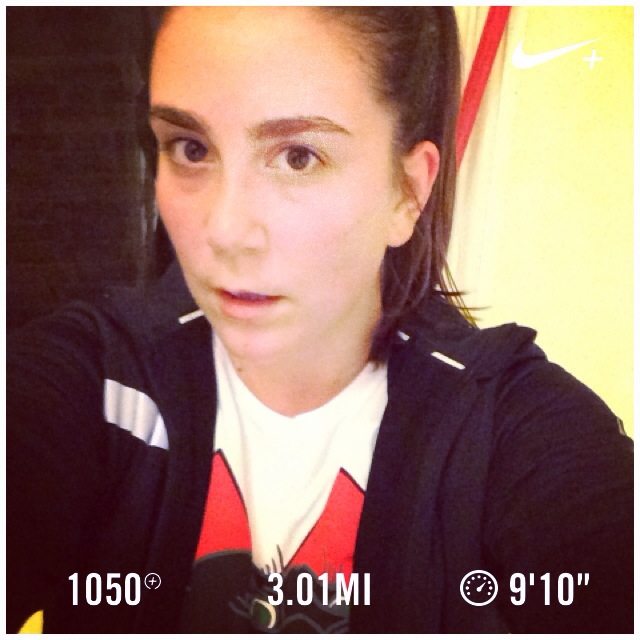 My Thursday run was postponed to Friday due to the We Own The Night launch party and the fun times I had the night before really inspired me to try to push myself even further. I cried and spat by accident and I felt like my left leg would fall off, but I didn’t give up and it resulted in my speediest 3 mile run yet! 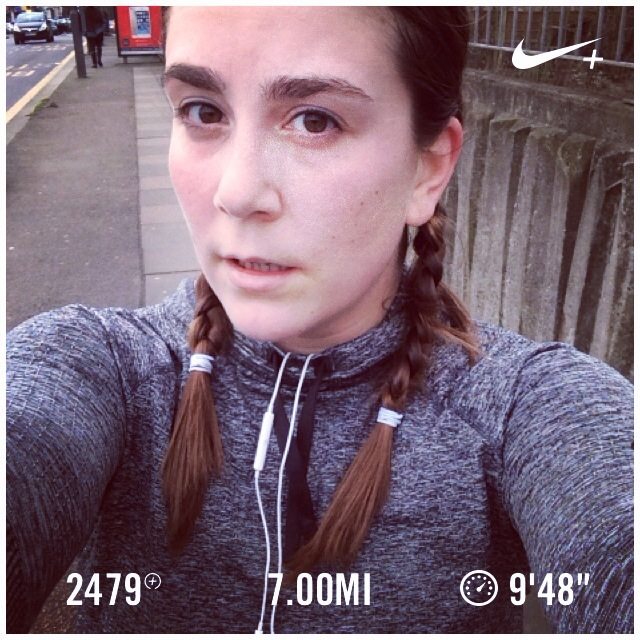 My Sunday long run was my worst run of the month by far. I started off good but due to trying to run with a bumbag around my waste, it felt like I couldn’t breathe properly and I had a super bad stitch for most of the run, resulting in having to stop 3 times. If that wasn’t enough, most guys around peckham rye kept shouting and making kissing noises after me, including a guy who followed me on his bike for a while… NOT OK!

This usually never happens because Im not confident enough to run in tight tops and during the colder weather I have been wearing my big running jacket. But since Sunday was quite mild I decided to wear the tighter fitting long armed top I was given at the WOTN launch. It’s super comfy but quite tight so it reveals a lot more of my curves, which Im guessing the people around Peckham liked. Maybe I should feel flattered but it was actually quite uncomfortable.

Anyway… this was the “easiest” week for a long time now – so here’s whats coming up this week.