So we’ve survived the first month of 2017 and whilst it feels like the world is going slightly mad and backwards, I’ve been trying to stay low-key and focused. I really wanted January to be the month where I laid the foundations for this year and I have to say that so far I’ve been relatively successful.

One of the main things I was keen on doing was to fully make this flat feel like my home and create an environment that I love being in. I’m not fully there yet, but it’s coming together nicely and I love spending time at home. 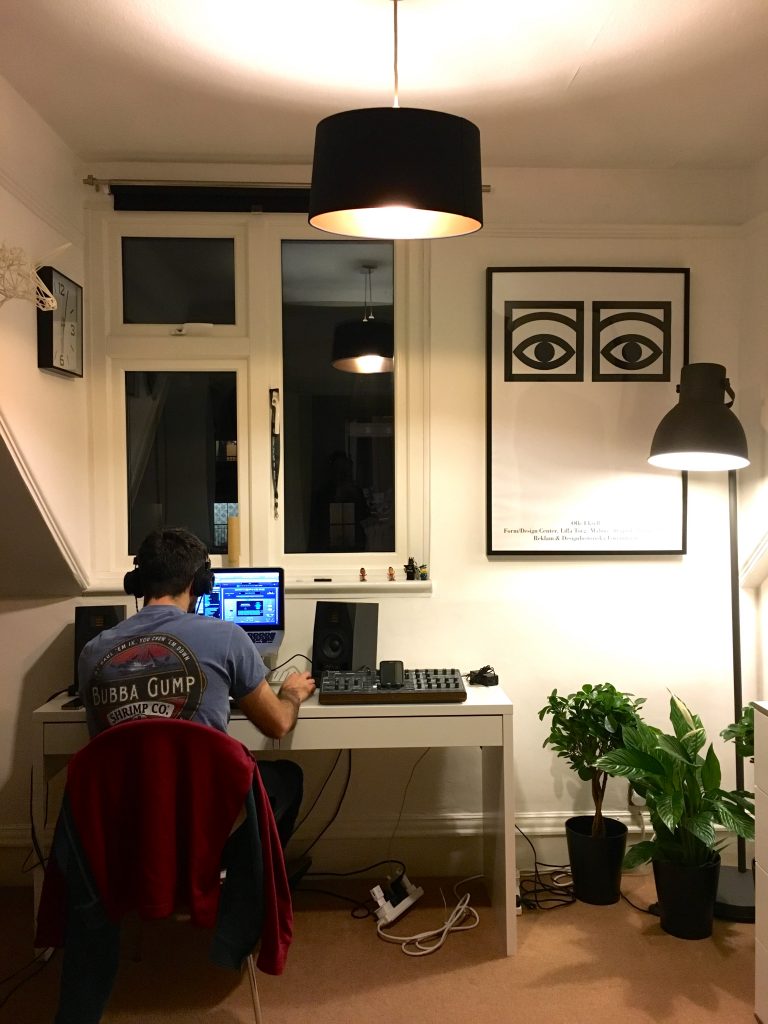 Another thing that I was determined on doing was to get back into running. To be honest, I feel ashamed of how much I took using my legs/feet for granted… After my accident and injured ankle, every run is a celebration (or at least in theory!) In reality I’m super slow, sluggish and constantly paranoid that I will hurt myself again, but I’m trying to stay positive despite my wavering confidence and swollen ankle in the evenings. 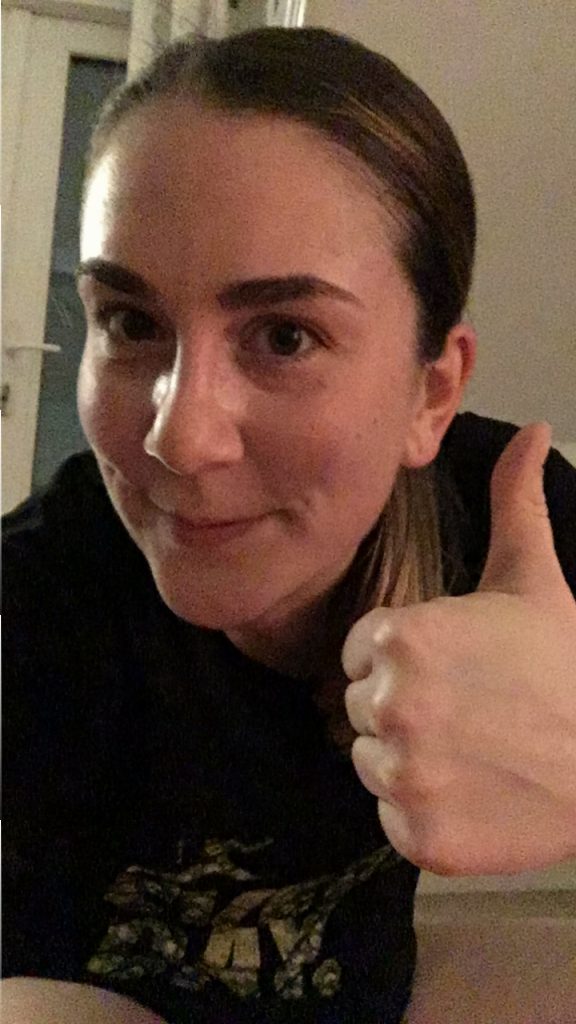 The last, but maybe most important thing that I’ve done since the new year is to delete most social media apps from my phone. I noticed that constantly watching people broadcast their (curated) lives and comparing myself to to them was having a bad effect on me, so now I’m trying to limit the time I use social media.

I’m the first to admit that I’m not perfect and the whole thing is still work in progress – but I don’t really check social networks during working hours, I don’t have the majority of the apps on my phone anymore, and all phones are banned from the bedroom (I even bought an alarm clock, so no excuses!). 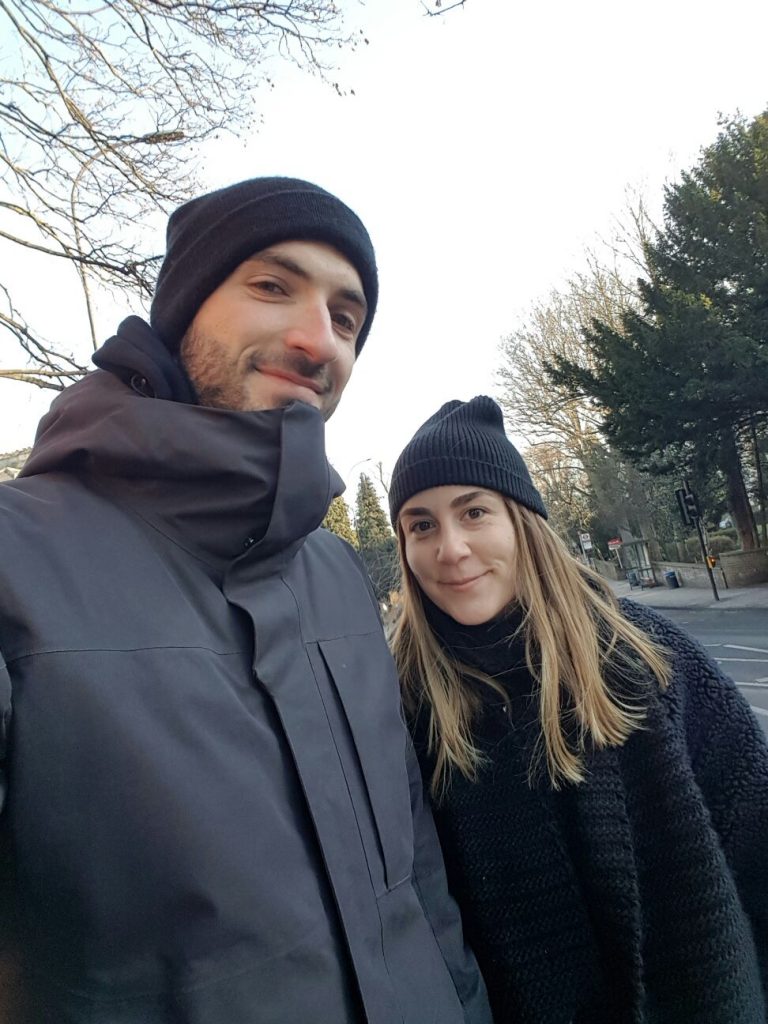 Then there’s some other bits and bobs too, but I won’t bore you with that now. Instead, here’s to a decent!