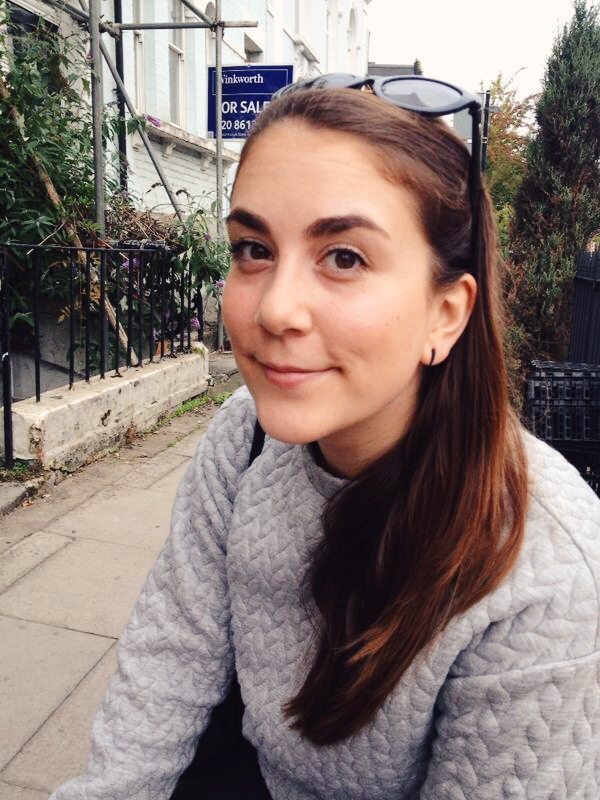 I’m not sure how we ended up in the middle of September (feels like summer was just getting started!) but I can honestly say that the last 6 weeks have taken their toll on my health.

As some of you know, I gave up running after the marathon due to my knee issues and decided to focus more on strength training by going more frequently to the gym.

The first 6 weeks were great and after introducing “Junk Free July” at home, both me and my training partner Cata were progressing nicely and seeing instant results.

Then my birthday happened in the beginning of August, followed by a 10 day trip to Sweden, that was then followed by a visit from my mum, my graduation and various trips around the UK.

Despite being pretty good at keeping up my gym routine throughout it all (going about 3 times/week) I feel like I let the diet/food side of things slip by drinking more alcohol than I should, as well as consuming a bit more “treats” than I normally do.

I guess for a “normal” person this wouldn’t necessarily be an issue, but due to my stomach issues and not having done my “twice a year” detox in June/July (since Im not allowed to exercise when I do it and I didn’t want to give up going to the gym) I am now in a position where I feel incredibly shit.

After my stomach treatment that I underwent for over a year, if I eat healthy and balanced food (within my “tolerated diet”), exercise 3-4 times a week and only drink on the weekends, I don’t have much issues with my stomach these days.

However, indulging a little bit more than usual in the last 6 weeks (for being me – I wouldn’t say I have been massively unhealthy!) has had a profound impact on me and my health – much bigger than I thought it would!

I cheated on Wednesday morning this week by having a slice of tomato and a slice of ham (which Im allergic to but for some reason I couldn’t bloody resist it – overall I only slip up about 2-3 times a year!) and it is now Friday evening and Im still severely bloated and in incredible pain (and I have been more or less constantly!).

It is crazy to think that this constant pain and bloated stomach used to be my everyday life for so many many years… At least now I have proper tools to deal with it, which means I need to totally reboot my system!

To be able to do this I have

Fingers crossed that it will work because I don’t think I can go back living like this – just makes me feel depressed that I am so bloated and in so much pain all the time, not fun to be around at all!