Before I started running I always felt like I had so much on my plate, that I didn’t really have time for things like exercise or general “me time”. 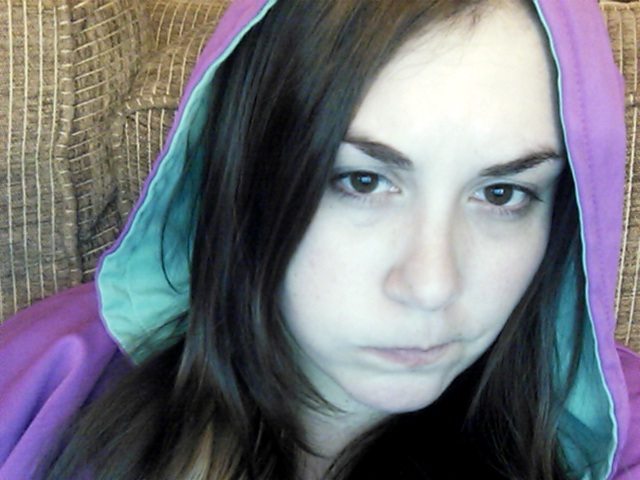 Looking back on it, I gave up a lot of things simply because I had the mindset of “I don’t have time”, which actually wasn’t true in hindsight, but I guess it was more convenient to say that rather than having to deal with certain things.Since I started my training again in Jan 2014 – despite sometimes not really being up for the run ahead, Ive stuck to every single session in my schedule before getting injured. When I wasn’t up for it or felt like I didn’t have time, Ive told myself that its essential “me time”, and that it’s not something I can allow myself to compromise on.I’ve also tried to incorporate a bit of “me time” outside of running, giving myself the time to do things like painting my nails, or putting on a face mask, or just having a slightly longer shower.Might not sound like a big deal, but I never really used to allow myself that time to kind of treat or take care of myself. 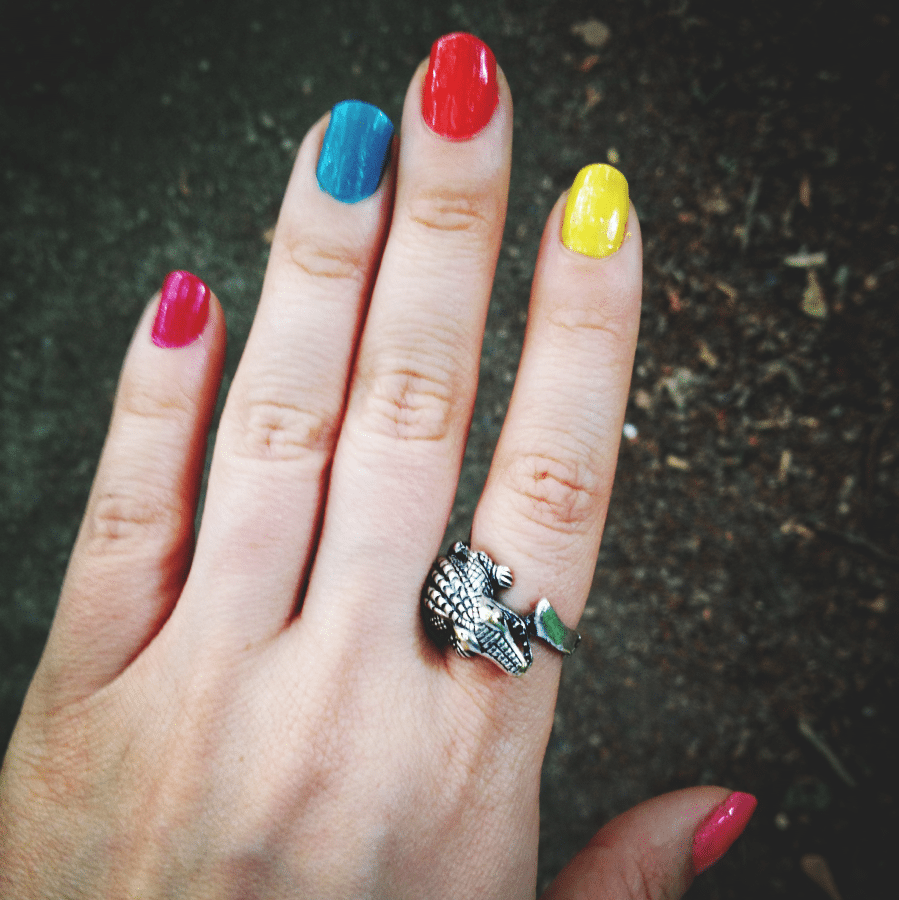 And what I have realised is that taking those 1-2 hours to run, or 20-30 min to paint my nails, or to put on a face mask actually makes me happier and more productive than just constantly sitting inside, in front of my laptop, and neglecting myself.At first I felt a bit guilty, and the last two months of my training schedule when I’ve had so much on with my MA project, I struggled with the mindset of allowing myself to have that time.But overall, I think it has really helped me stay more focused and to be much happier than when I’ve been in similar busy situations or periods in the past.The more I get used to doing it, the more important I think it is to allow yourself to have that time that you spend on yourself and your well-being, WITHOUT feeling guilty or stressed about it.It doesn’t have to be in the form of running or painting your nails, it can be whatever you want! 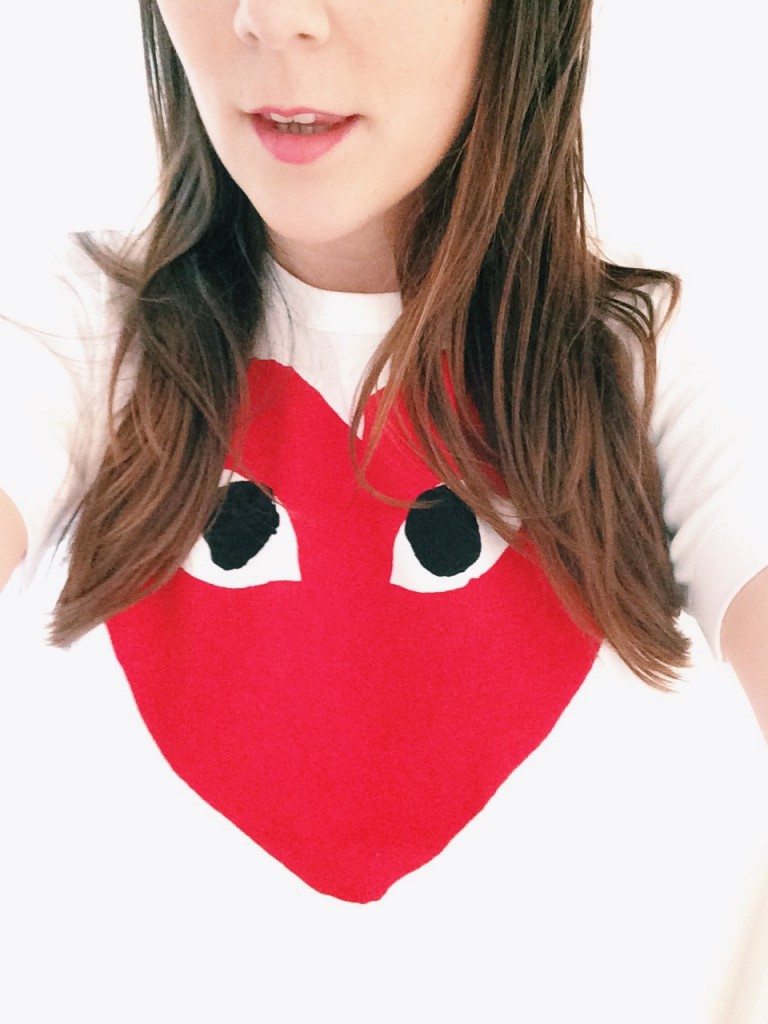 Seeing the improvements in my fitness has also opened up my eyes for how much healthier other aspects of my life have become, and as a result, things like being able to focus on work have become better because both my mind and my body are happier.People said training for my first marathon and finishing my final MA project would be very difficult, and it really has been! But at the same time, I think running has kept me in check and forced me to be way more disciplined and healthy during the last stages of my MA than I’ve ever been before.So ultimately, both have been experiences that I’ve really enjoyed, and that probably wouldn’t have happened if I didn’t allow myself the time to enjoy them both.