I know this is almost a month late, but better late than never I suppose…

Not gonna go into a long analysis of 2013 because quite frankly, it was a fucking shit year, and I am relieved and happy that it is finally over.

BUT! Amongst all the shit stuff, the year also had some golden, life changing, moments. So I figured I’d sum it up with a list and some pictures.

SHIT THINGS THAT HAPPENED IN 2013:

– Broke up with my long-term boyfriend

– Was homeless for a few weeks 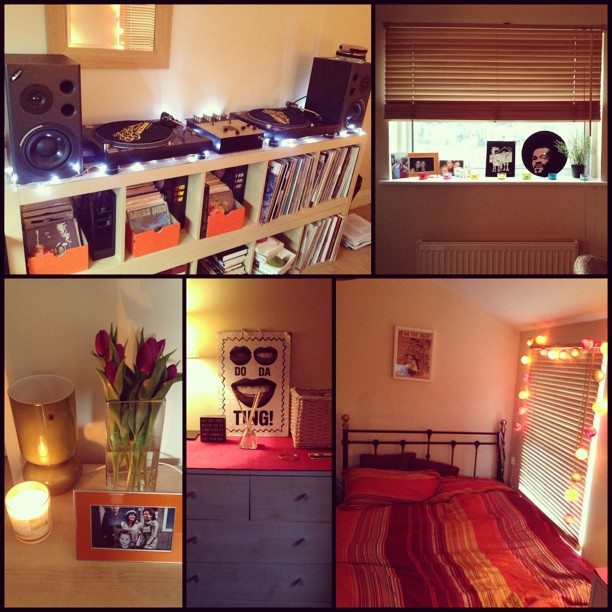 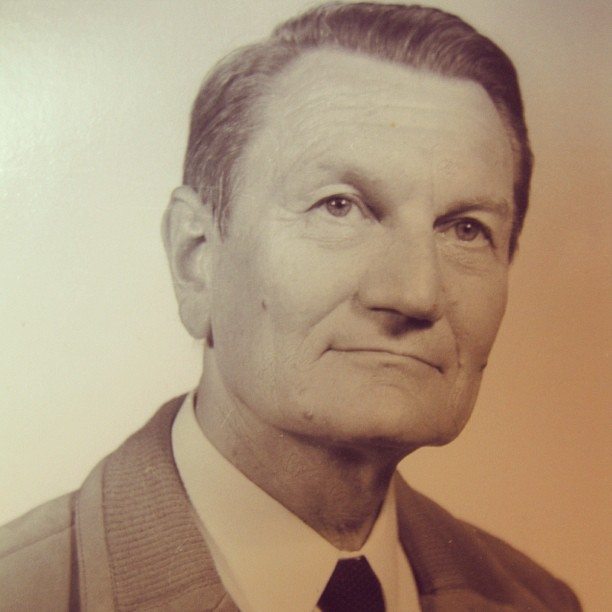 – Granddad fell ill in April and sadly passed away in October 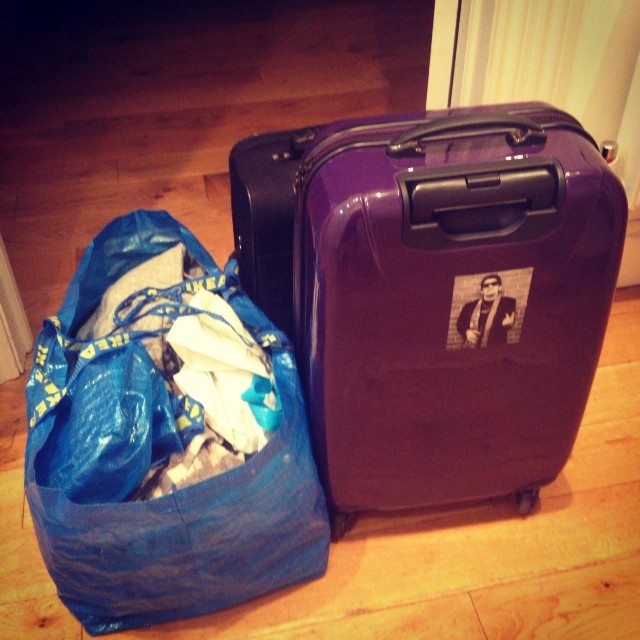 – Was homeless again for about a month between Sept-Oct 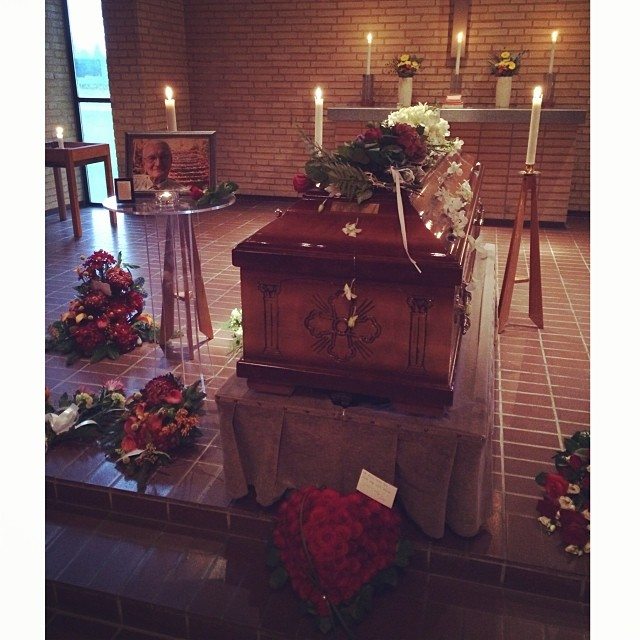 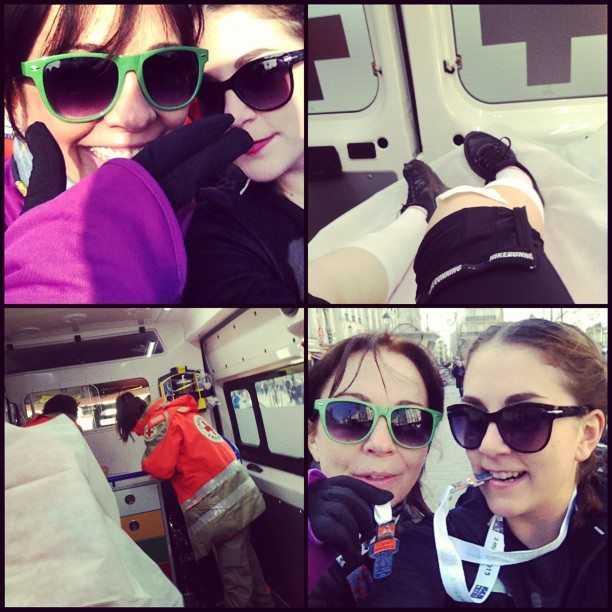 – Running the Paris half marathon with my mum (I got knocked over and ended up in an ambulance but still finished the race!) 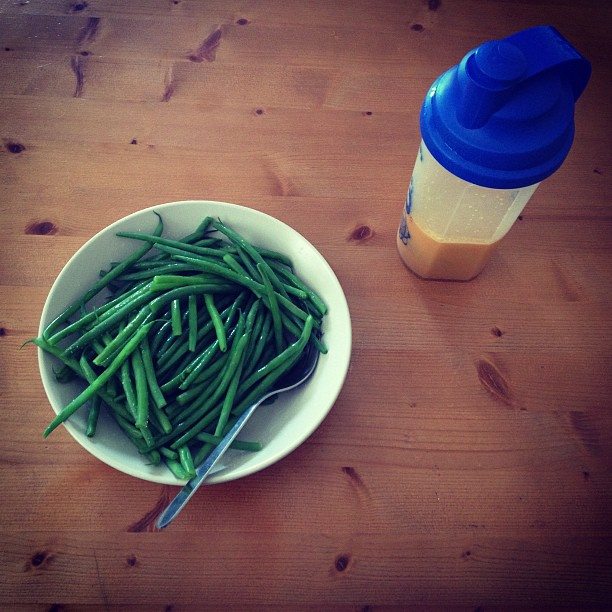 –  FINALLY getting to the end of my stomach treatment! 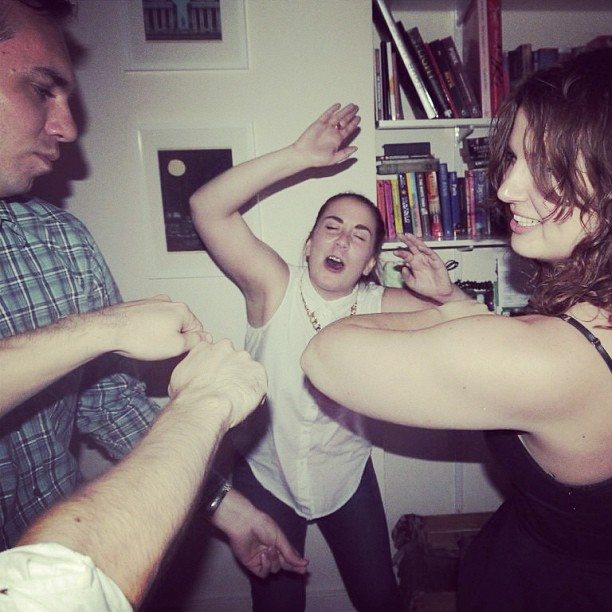 – Spending time with my best friends 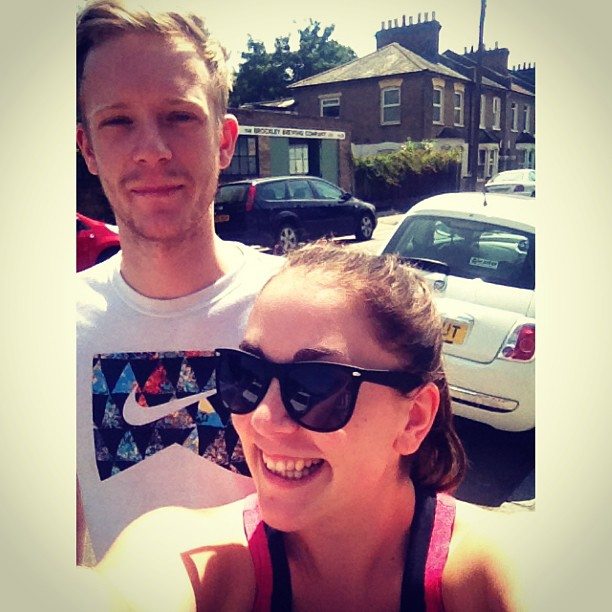 – Getting to know this fella

– Running Malmö Half Marathon with 2 of the best people 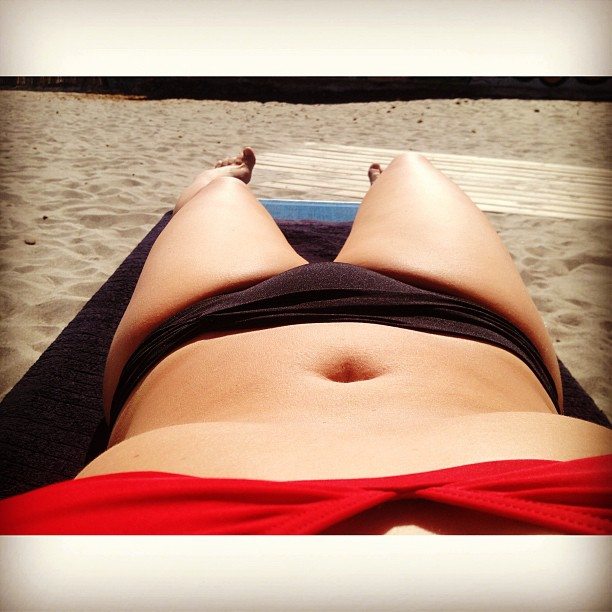 – A 2 week holiday in Sardinia with my best friend 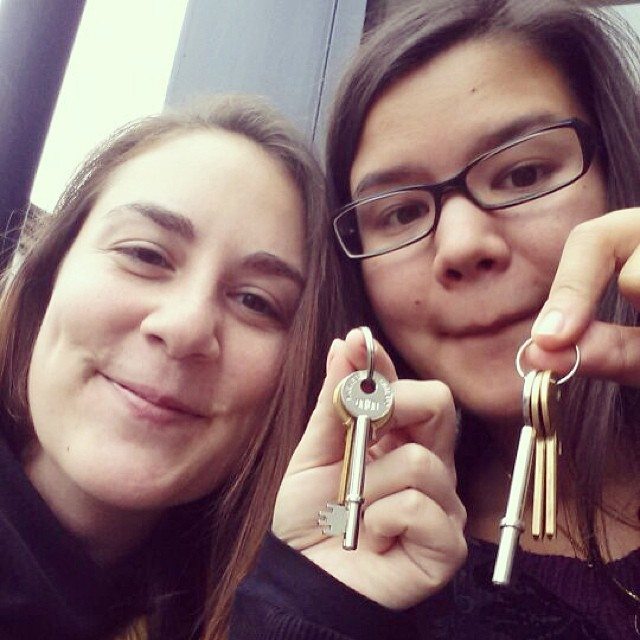 – BUYING A FLAT with Cata 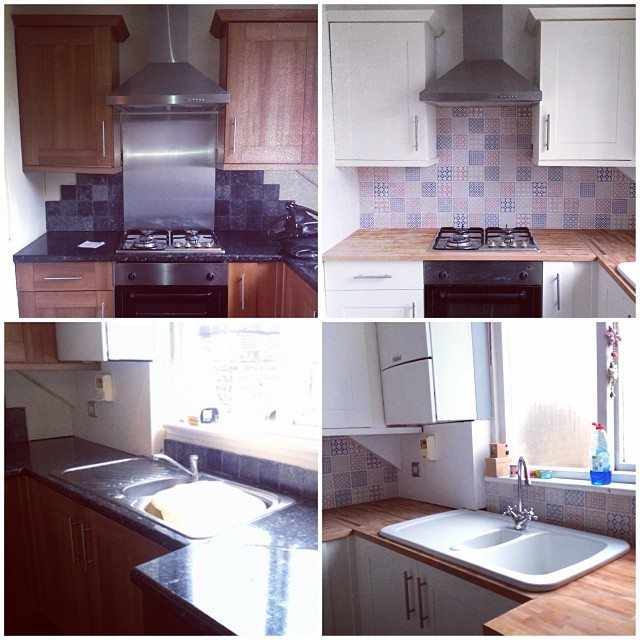 Looking back, 2013 really was a crazy year with a lot of downs, but equally some phenomenal ups! Not sure how I had the strength to get through it, but I’m pretty sure I was able to ring in 2014 with the biggest smile on my face thanks to my family and friends.

I was a bit sad that I wasn’t able to reach some of my fitness goals for this year. Compared to 2012, this past year was definitely much less active, especially from August and onwards.

However, after having a closer look at my goals for 2013 and the way the year panned out, Im actually pretty proud of myself!

I might not have achieved the fitness goals I set out to conquer, but I did overcome the biggest health disadvantage of my life – the issue with my stomach.

I also managed to buy a flat despite being incredibly poor for most of the year, and the experience taught me how to budget and be selective and sensible when it comes to spending money.

I did travel a lot, but maybe not to the places I thought I would. However, it’s like I’ve said before – you should be careful what you wish for since life might not always grant you your wishes in the way you expect it to.

Overall, I am thankful for the lessons and insight 2013 gave me. With the pain and sadness came a lot of love and happiness, and I can’t wait to try to make 2014 my year!