I was invited to play back-to-back with Alberto at the graduation party for ESCP Europe in Paris this weekend. A bit of odd time to travel to Paris with the protests and riots, but the actual gig ended being beyond anything I could have imaged.

We played at a club called Yoyo by Palais de Tokyo to more than 800 people and it definitely goes up there as one of the best DJ nights I’ve had (alongside that time I played in Russia). We had so much fun and even though we had to play a lot more commercial music than what I am used to, it worked out well – I even managed to mix which is a rare occasion for anybody that has ever heard me play.

Despite the unrest during the rest of the days we managed to have a lovely time and it never fails to blow me away how many lovely people Alberto knows.

It was the 5th year in a row he played this night and with a tiny bit of luck, I hope I get invited back to play again next year. 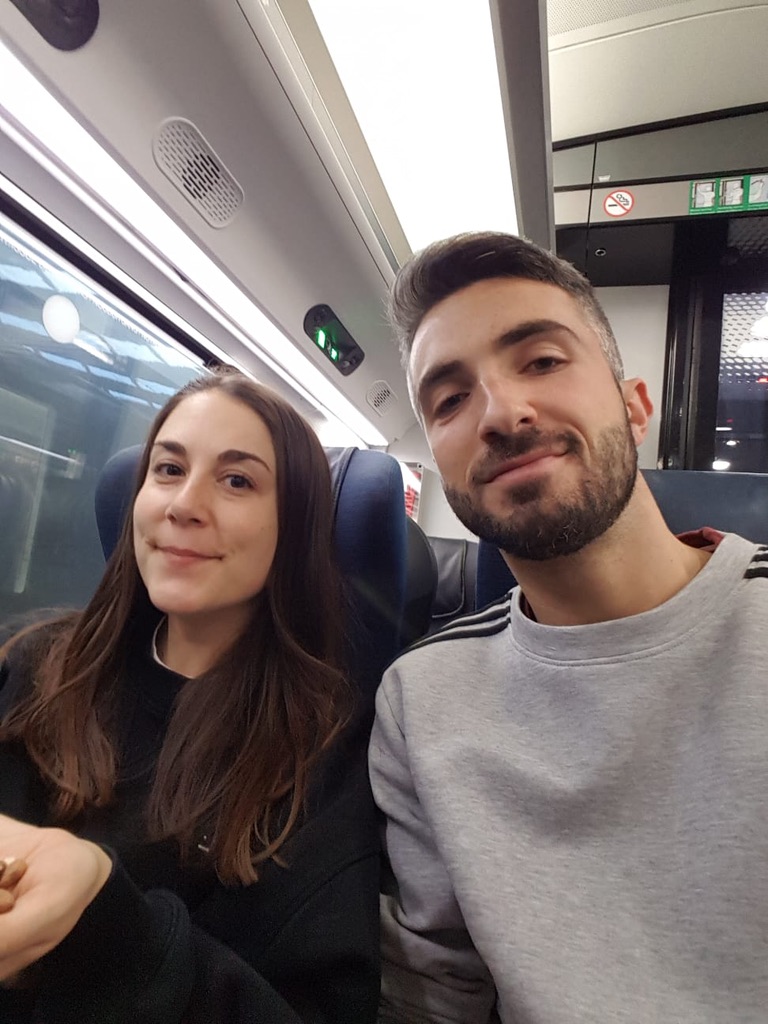 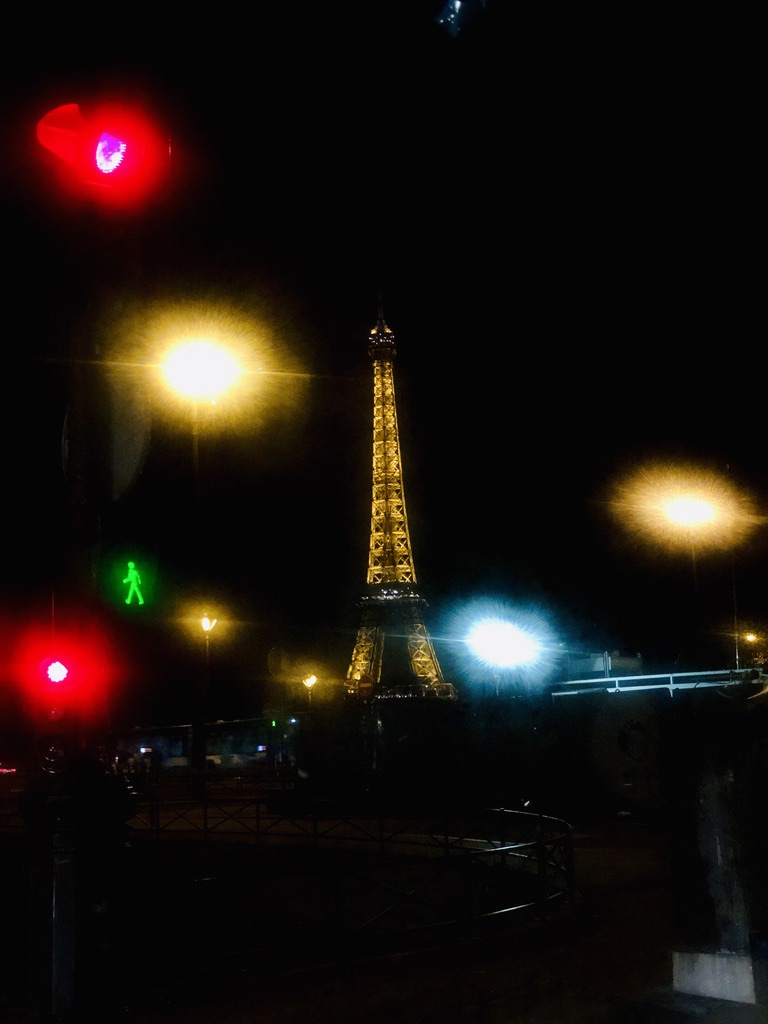 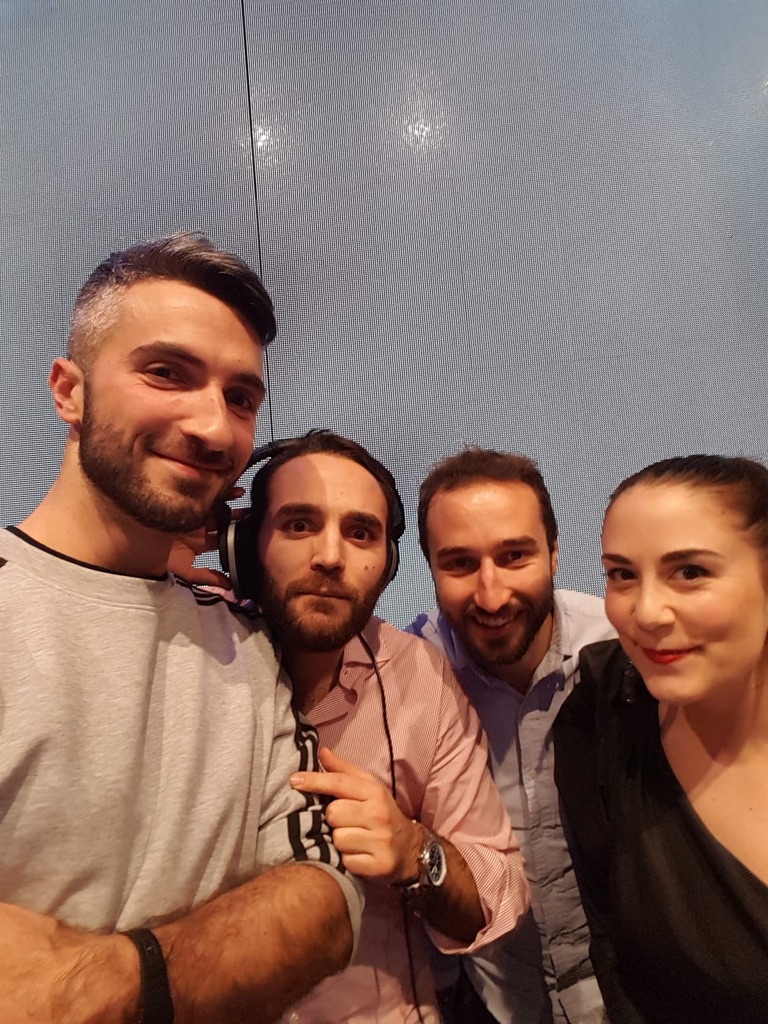 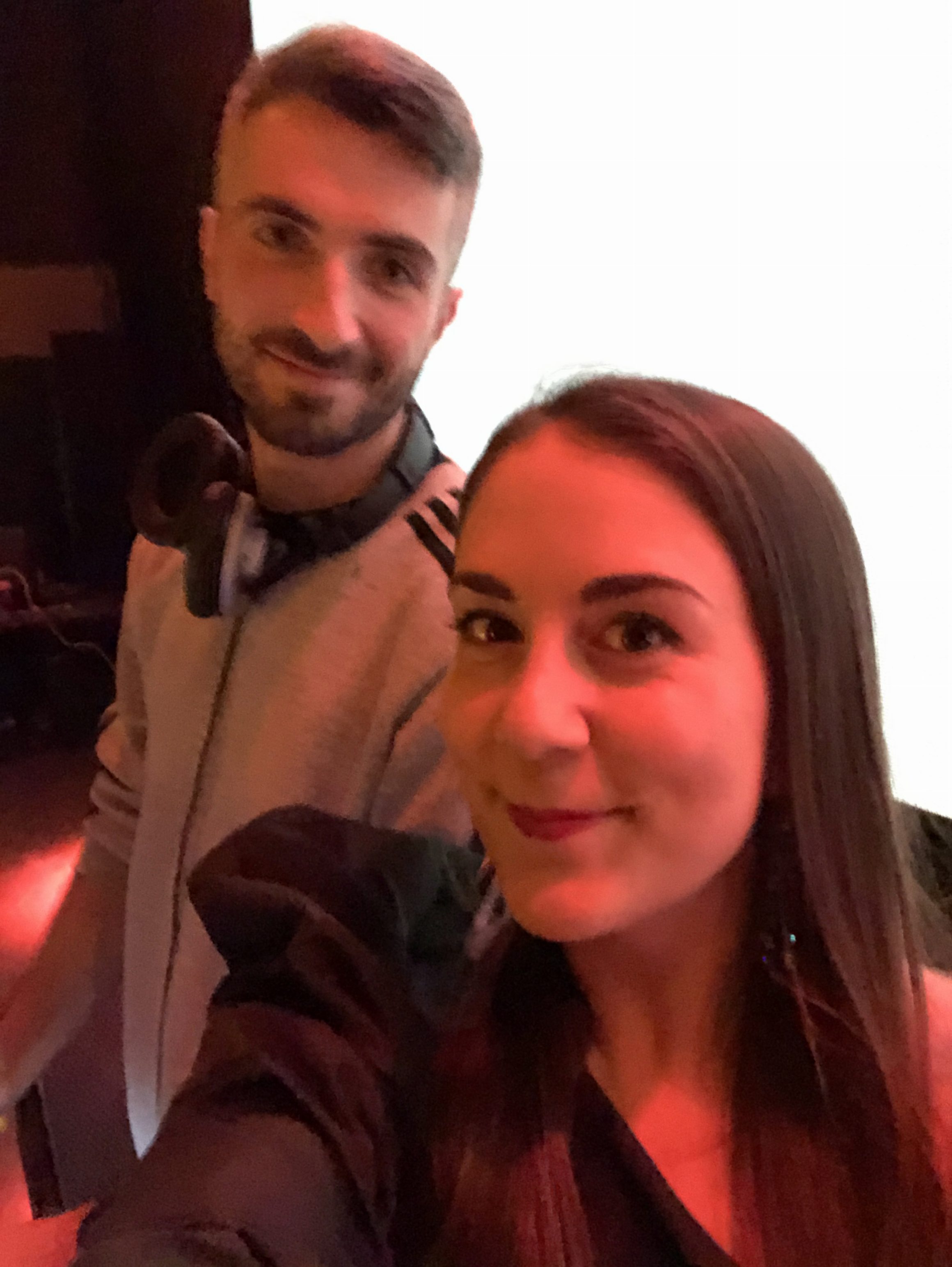 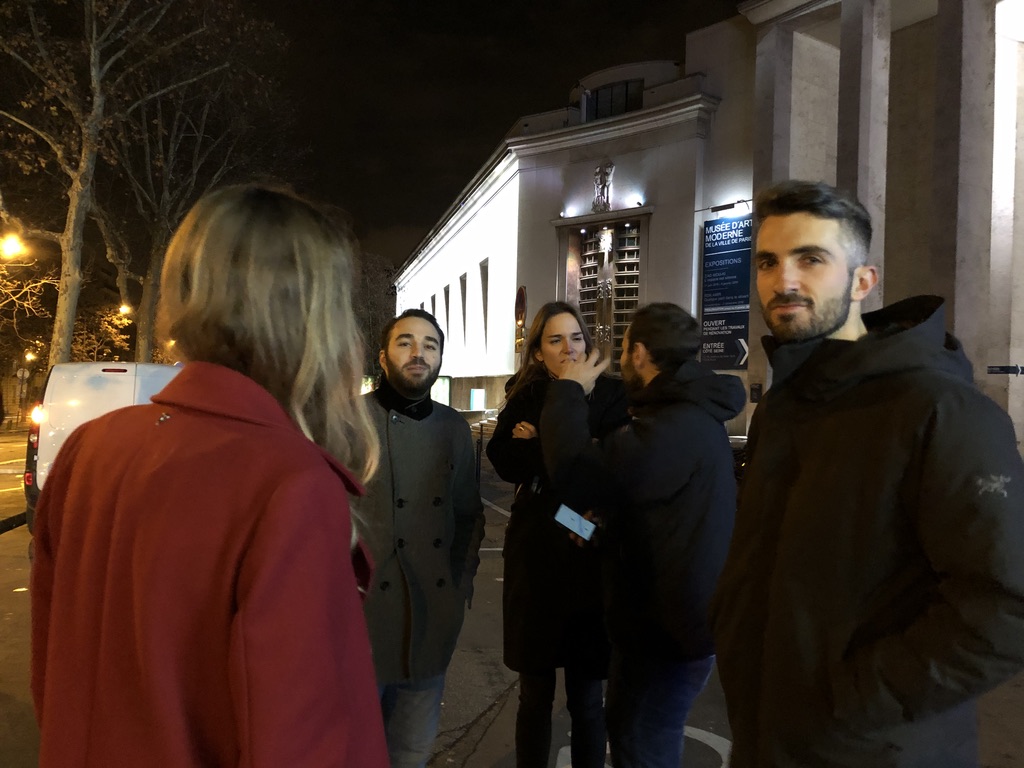 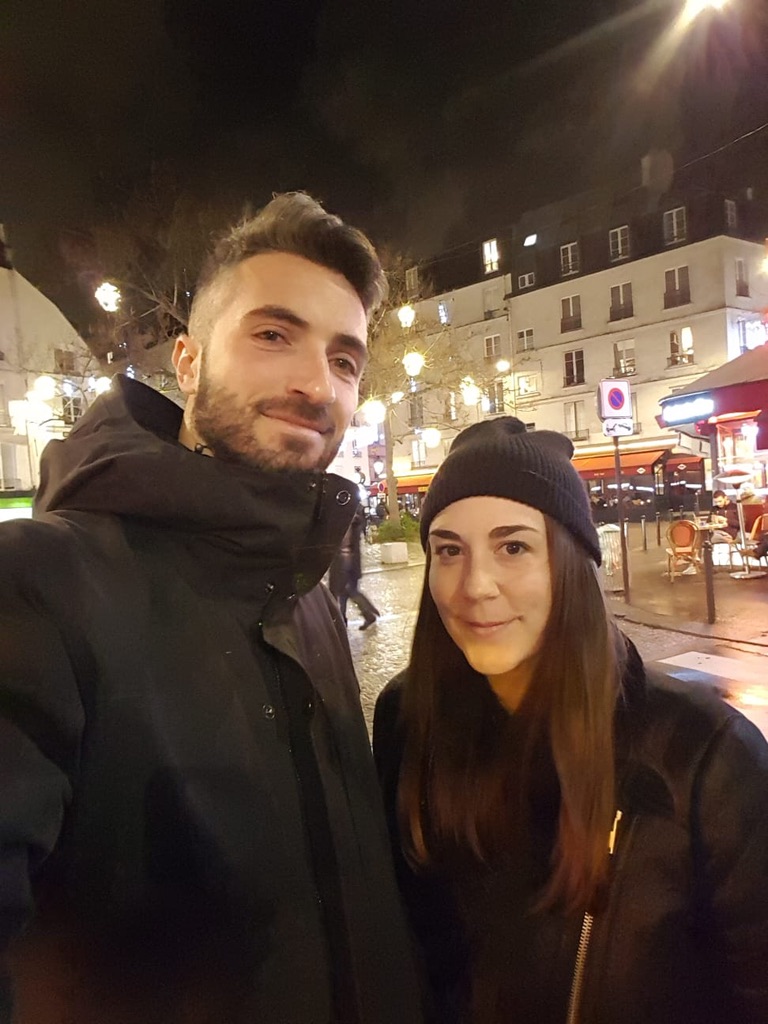 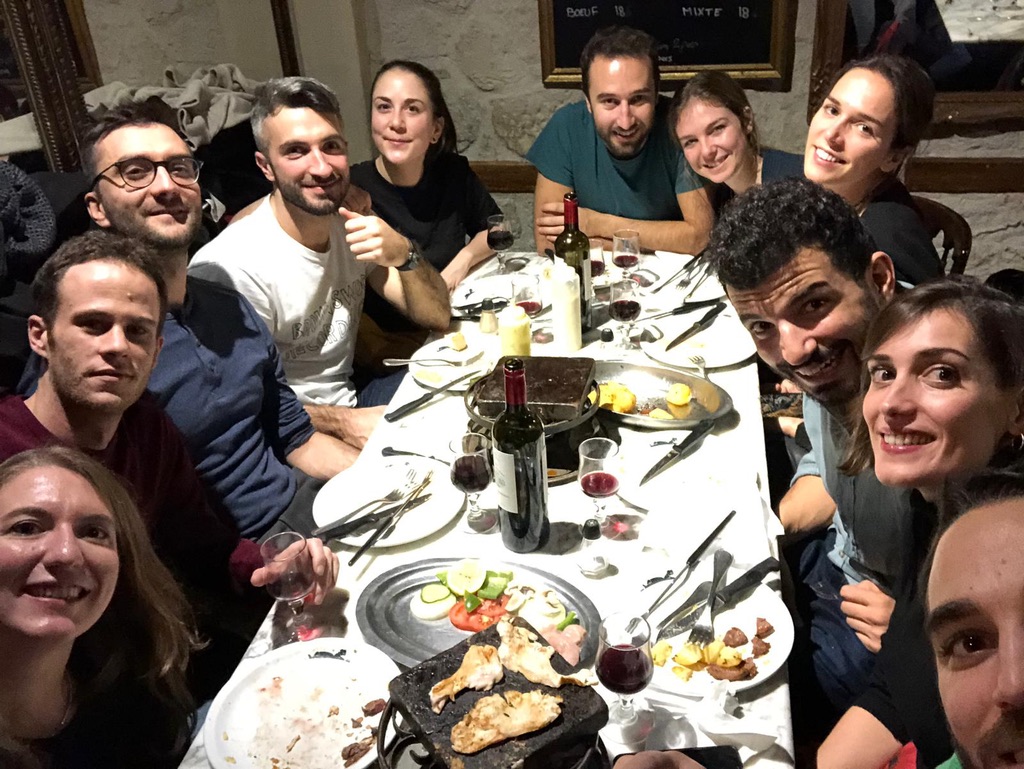 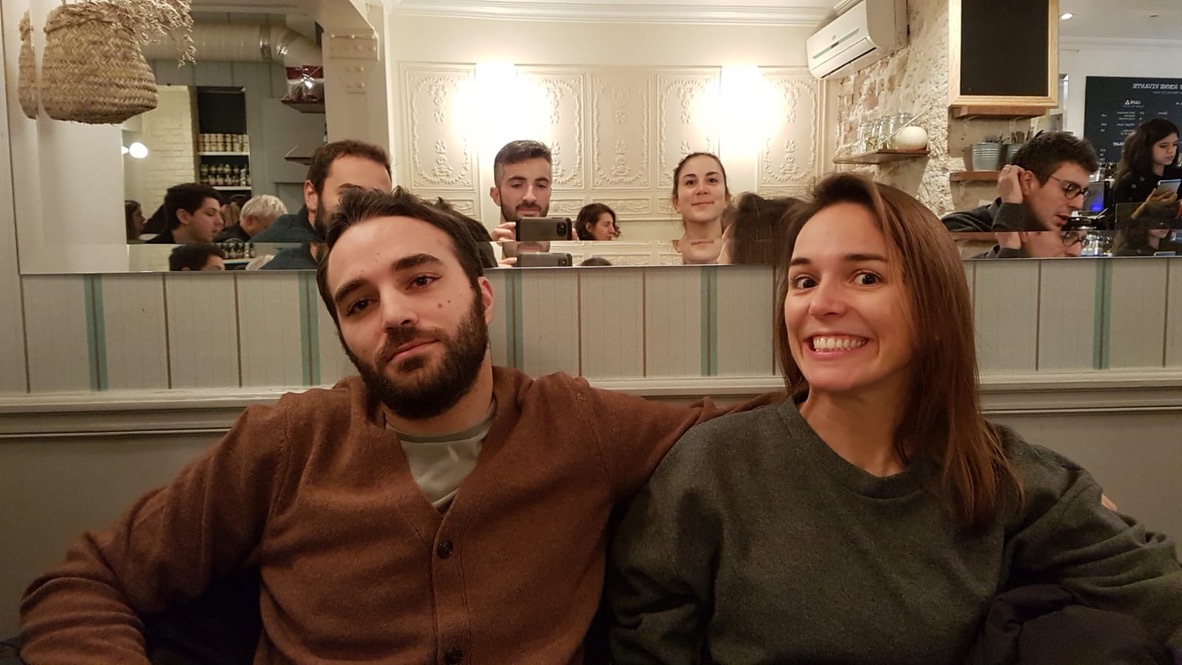 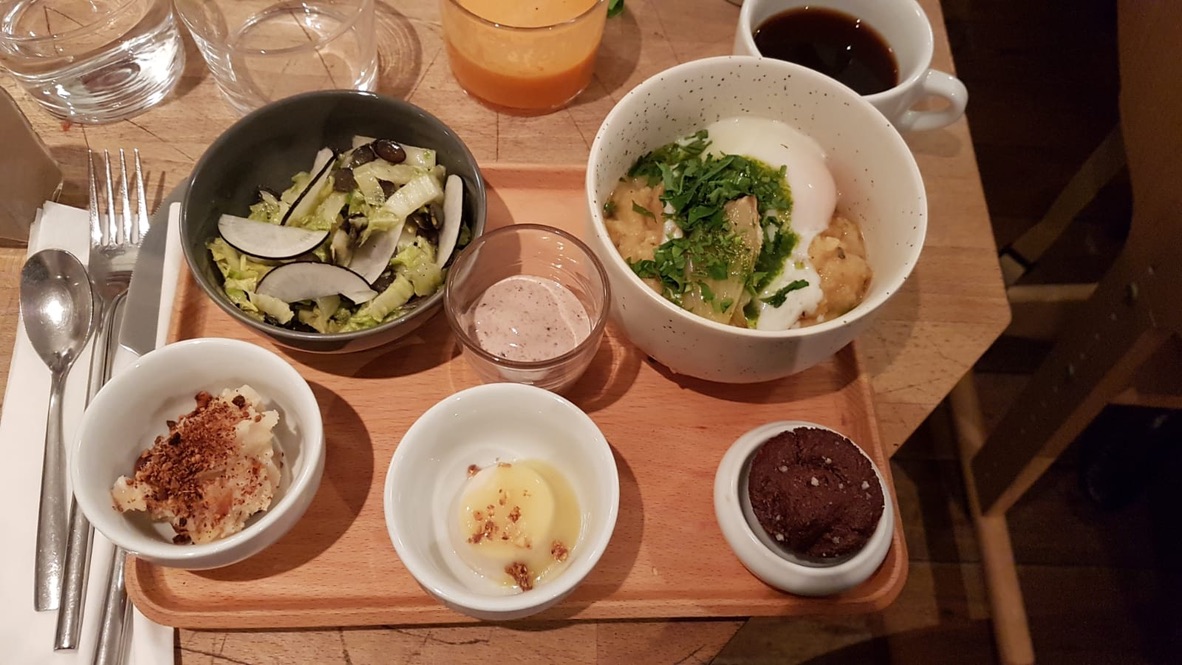