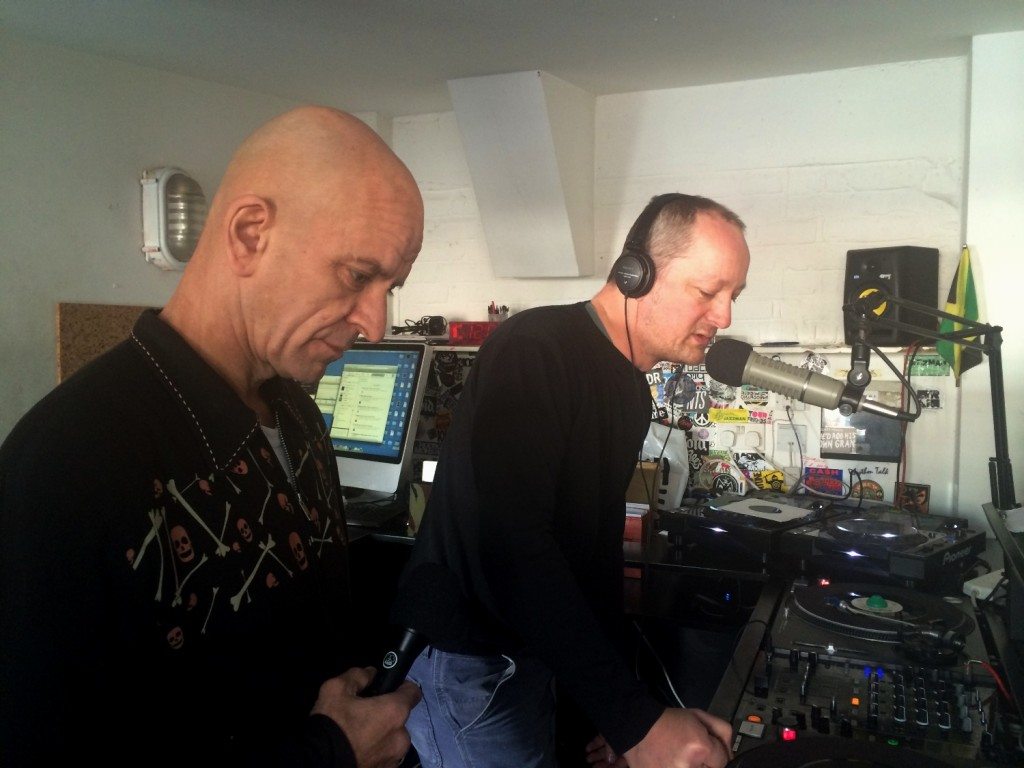 On Friday last week we had the legendary KEB DARGE guesting our Jazzman show on NTS radio. I was a bit nervous because I had never met him before and the impression people were giving me was that he is a very loud and quite eccentric man.

But truth be told I felt incredibly humbled to have met him and he could not have been more polite, charming and a laugh to be around (and not at all as mental as some people had me believe!)

He shared some incredible stories (alongside some fantastic music!) about the typhoon in the Philippines, how he tried to help local communities survive despite all the corruption and much much more (like some funny stories, clarifying some rumours and so on).

A spectacular and super interesting show that you shouldn’t miss out on! So have a listen below and get in contact if you want to book him!

I am so excited to share the great news that the legend that is KEB DARGE will be joining us on the Jazzman radio show this Friday (14th March) between 12-2pm on NTS Radio.

For those of you who don’t know, he’s has had an amazing career as a prolific DJ, producer and record collector spanning over more than three decades!

I’ve never met him before so am a bit nervous, but all I can say is that you simply CANNOT MISS OUT ON THIS SHOW! And if you do, make sure you check back here for when I share it via the Jazzman Mixcloud page.

So the time, date and place to put in your diaries:
Keb Darge LIVE on the Jazzman show, 12-2pm, 14th March on NTS.CO.UK