I have been doing my best to keep up with my running schedule, and overall I think it has been going ok, but I am missing some key elements of my training like strength training sessions and the third run of the week…

I’m starting to think that I should stick to shorter miles during the week so it doesn’t take too much time, and focus on my speed, but it’s very difficult to push myself beyond my comfort zone when I’m tired after work.

I’ve been lucky enough to have some company on some of my runs the last few weeks and my gosh! I’m not sure when this happened (maybe during marathon training?) but I feel so much better when I am running with somebody opposed to running with myself (which wasn’t the case when I started running!).

I had a lovely 6 miler with Cata the other weekend and even though it felt like I was overheating to the max, it was SO NICE to be running with her again!

Sam joined me for his first run after the marathon last year out in Sweden. A very easy and breezy 7 miles, which made me realise just how hilly SE London is! No wonder Im struggling ;)

The biggest surprise was probably being asked by my old high-school friend Neil to come for a run! We managed 8 miles and he reminded me that the long runs can indeed be fun even if you’re not in the mood to run whatsoever.

Overall I would be lying if I said that I’m not struggling. I really want to improve my speed and my endurance – but annoyingly I know that both those things will only improve if I run more regularly…

Considering how shaky my life has been the last 6 weeks I think I’ve done ok, but I could be doing better! Now that I have started my new job, my main priority will be to get my head around my new schedule and try to create better habits and routines around that.

I suppose some good news are that I now work close to the RDC HQ, so Im excited about being back with the crew on a more regular basis. Not only does it mean I have one definite run a week, but it’s a run that I do with people I know will push me more than what Im capable of doing myself.

Annoyingly I missed my long run today due to some weird food poisoning / dodgy stomach situation but I’m still feeling rather positive about being able to complete the Hackney half in 5 weeks time.

On a separate note – my March challenge of drinking more water was going great until I went to Sweden. During and after the trip it quickly went downhill BUT I did feel much better during those two weeks so I’m going to try to start again and see how it goes, can’t let one little setback make me give up!

On my last working day at Jazzman I had a flight to catch in the evening to head to Sweden for a few days, mainly because this little bugger was dying to go there and eat all the food he can’t have here in London.

Since it kind of ended up being our two year anniversary weekend, we figured why not treat ourselves to a nice long weekend.

We visited a childhood friend of mine who has opened a new restaurant in town called Misoteket. As the name suggests, they only serve miso soup but it is totally authentic and everything that goes in it is super fresh and lovely.

Since we initially met through running, we also managed to clock some anniversary miles – although a bit more than the years we’ve been together ;)

After the run we tried out a vegan cafe called Lotta Love Cafe, a place I was a bit sceptical of at first but WOW the brunch we had was super nice, very filling and totally worth every penny! Highly recommend it if you’re ever in Malmö!

Our visit coincided with mothers day and even though it was the UK version and not Swedish, we decided to treat my grandma and my mum to a nice home cooked meal.

We ended up making jerk chicken with rice and peas because my mum LOVED IT when we were in Jamaica, but she claimed that she didn’t know how to make it at home (we got her a lot of jerk spices and sauces for Christmas) so we figured we would treat and teach her at the same time.

The meal was a great success, I think my gran liked it more than my Christmas dinner(!!!), and it felt very nice to be able to spend some quality time with people I love.

I hope I can take some more long weekends like this one this year :) 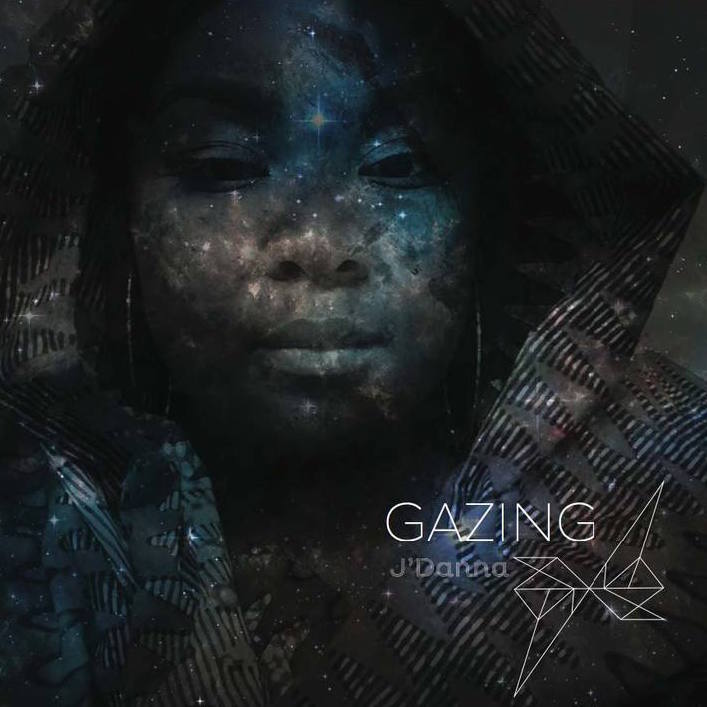 If you’ve been reading my blog for a while you’ve probably come across J’Danna before, I wrote about her performing this amazing Gil Scott-Heron tribute at Wordwide Awards a few years ago:

And I’ve mentioned this super catchy Julio Bashmore tune before that she did the vocals for as well:

Well this week J’Danna released a new FREE single called “Gazing” and it just gives me so much pleasure to share this track with you. She is a remarkable young woman and a true artist with a phenomenal voice.

It has been a pleasure to see her evolve both musically and personally, and I urge all of you to download this track and show her some love, not only does she really deserve it but it’s a great tune too!