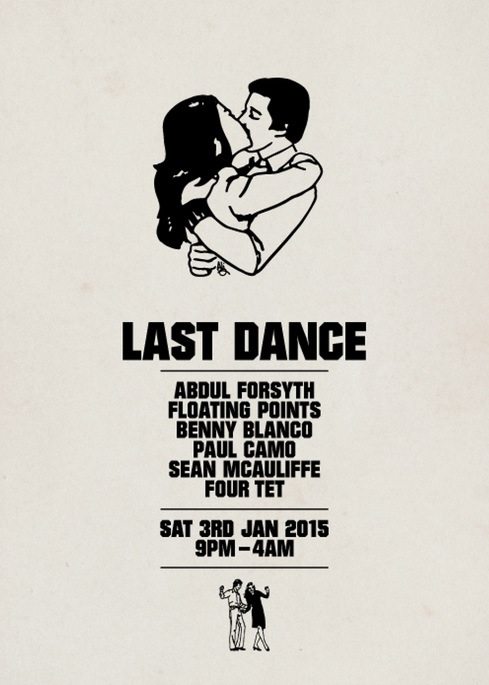 It was with a very heavy heart that many of us said goodbye to the legendary London club Plastic People the first weekend of the new year.

I got so caught up with life, getting back to work whilst still being ill that I never really had the chance to post anything about it until now.

But I can honestly say that Plastic People was the first place I ever went to in London where I truly felt that I belonged.

When I was there I always felt like I was surrounded by like-minded people – people who were incredibly diverse and who were all brought together by their common passion and love for music.

By going to nights like CDR I got to know so many people (music lovers, DJs, upcoming producers, music industry types – you name it) and the whole experience of going to Plastic and meeting new like-minded people opened up a whole new world for me.

I have so many fond memories from that place and I can honestly say that if it wasn’t for that very special space, I would probably be a very different person today.

I probably would have given up on my dream of working with music, I most likely would have moved back to Sweden and I never would have ended up working for Jazzman Records, that’s for sure!

I lasted 4 hours before I felt too ill to stay, but those were definitely the best 4 hours I’ve had so far in 2015.

So if you’re curious to know why Plastic People was such a special place, read this Guardian interview with the owner Ade Fakile and resident DJ Floating Points, check out some of the legendary pictures taken at the club over the years (including one take by Mr Beatnik featuring Sam from the Last Dance below!) 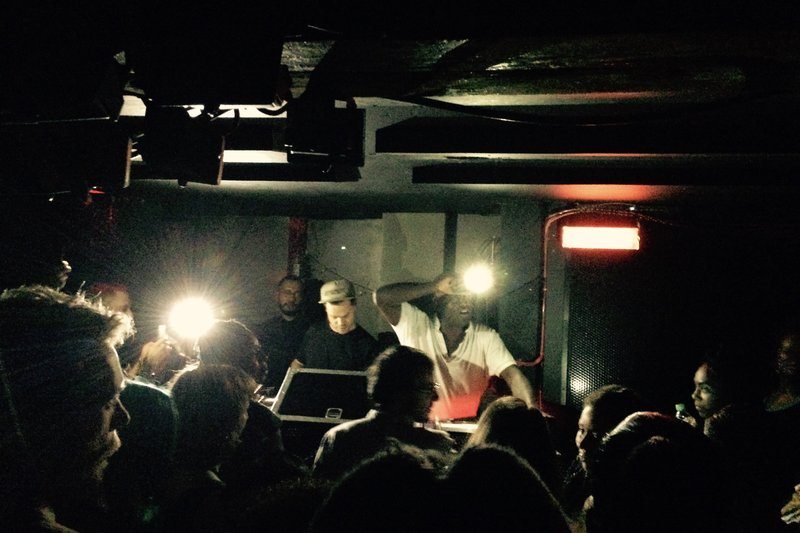 Also, read these two Boilerroom pieces “The State of Democracy Feels Spatial” and “The Only Music School I Ever Attended”, these “short” words on the CDR website and whilst you’re doing all that, have a listen to the entire Closing Party set by Floating Points and Four Tet below!