Week 11 of training felt a bit all over the place if I’m honest. I bought a camelbak in hopes that it would aid my overheating and hydrate me more during my runs, but it has caused more annoyance than help so far. 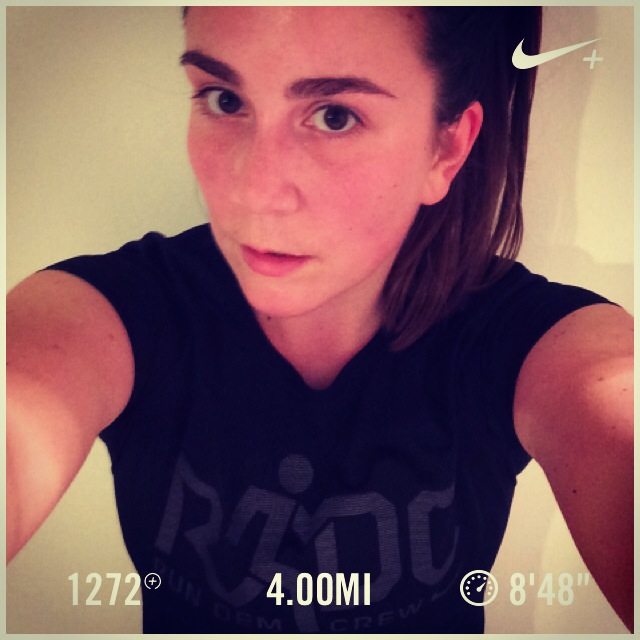 Tuesday saw my speediest run to date. I felt tired but optimistic and with slightly chillier weather I knocked out 4 miles at a sub 9min mile average. Very difficult but I tried to really push myself beyond my comfort zone. 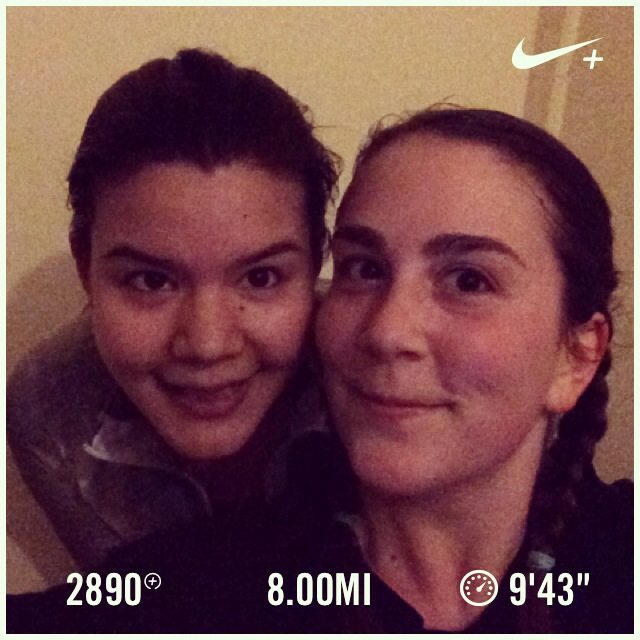 My camelbak arrived on Wednesday so I decided to take it on a test run with Cata. We had 8 miles planned and after about 2 miles I got a stitch on my right hand side that refused to go away. We had to stop around 2-3 times because it spread to my entire right side of my upper body. Very uncomfortable to say the least. 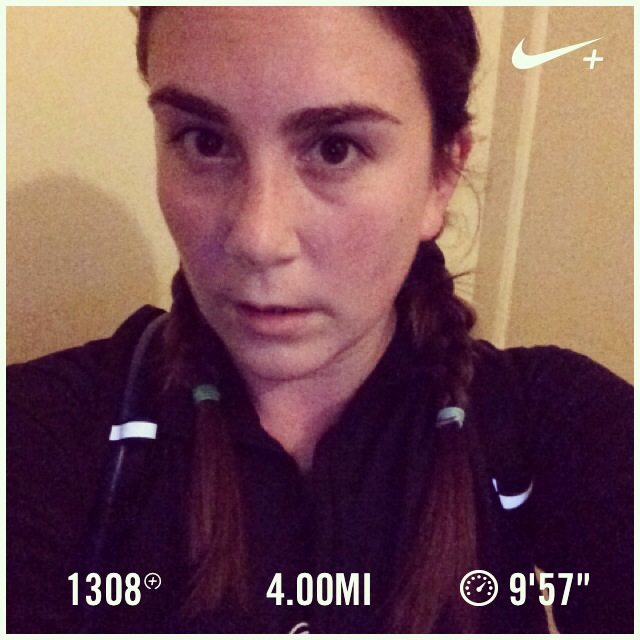 On Thursday I was determined to give the camelbak another go and whilst I didn’t get a stitch, it still felt like I was being trapped and couldn’t breathe properly. Not one of my best runs and I had to stop twice, literally crawling the last mile (or so it felt anyway).

No strength training all week as I was too tired to get up and with my in laws visiting over the weekend, my usual swimming session got skipped as well (and replaced with lots of uphill walking!). 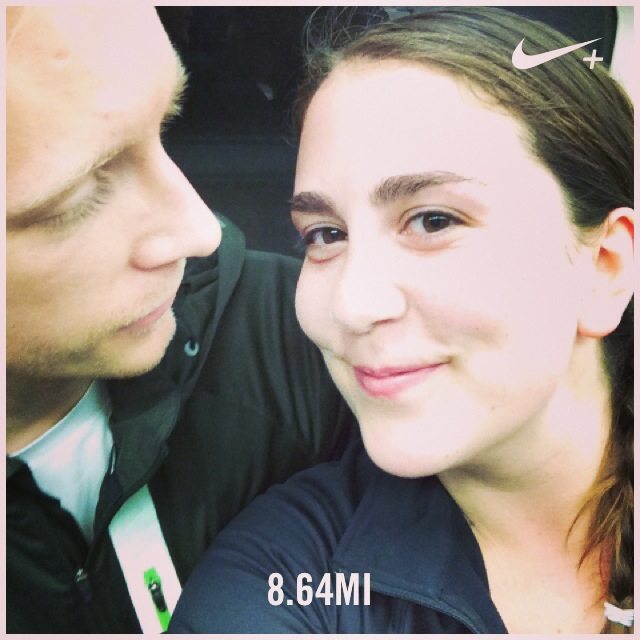 The long run was meant to be 16 miles but with Cata in Stockholm and a very unenthusiastic Sam, it didn’t quite go as planned. We over indulged at the weekend and I ate way too much too close to the long run, resulting in basically burping & throwing up in my mouth for a good part of 8.6 miles.

Gave the camelbak a last chance but it just wasn’t working. It was hot & muggy and I got overheated 2 miles in. I took of my jacket, but 0.5 miles of carrying the bag with only a tank to on my neck & arms started chaffing, so Sam was kind enough to take it from me.

All in all we did 8.6 miles until Sams ankle gave up. He is a trooper and I am pretty sure that under different circumstances, he would have powered through. But I could tell that he was in a lot of pain, and I didn’t want my ego to be the cause of permanent damage and him potentially missing the marathon (or more training runs) so I decided throw in the towel and accept defeat.

I guess you need to pick your battles and I felt like this one was not worth fighting.

Learnt a lot from last weeks mistakes though and for the next 6 weeks of training I am determined to get the food aspect right – especially the timing of when I eat what!

This is what I have to concur this week: 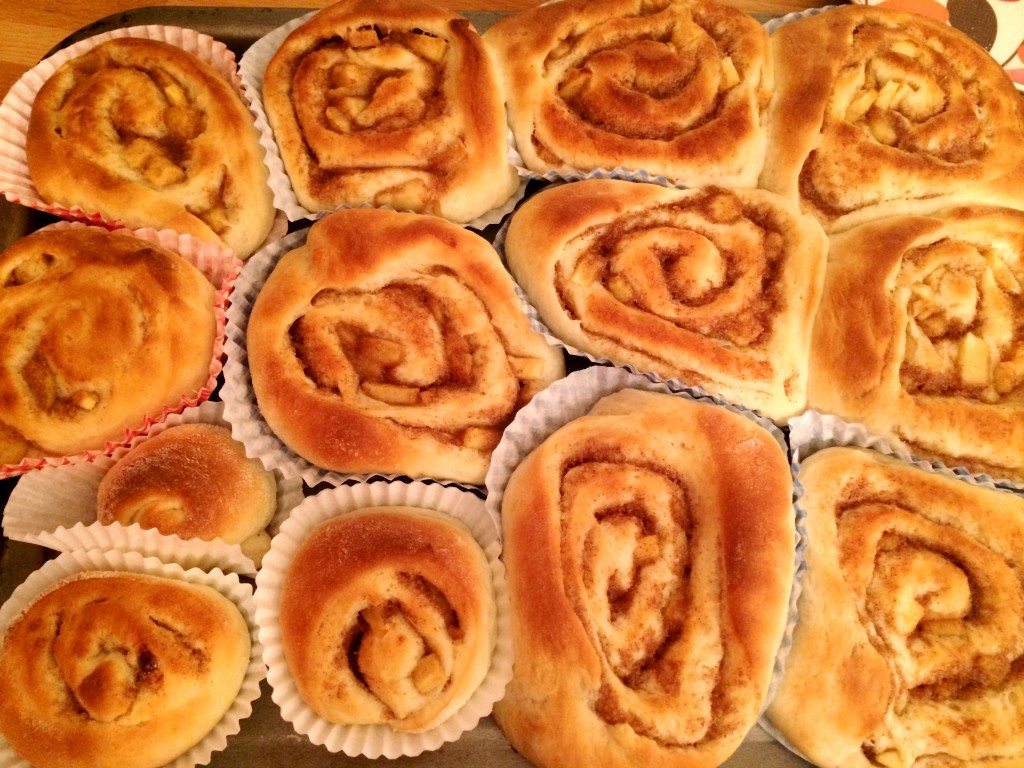 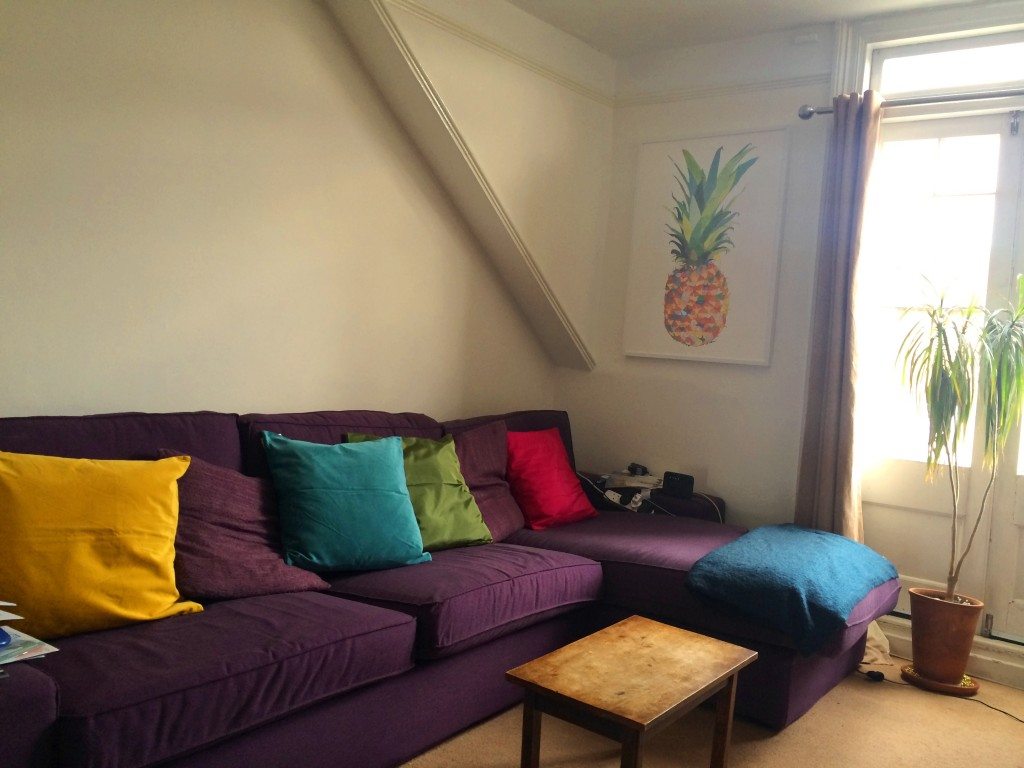 The new colourful cushions and the pineapple print really adds a splash of happiness to our living room, I love it! 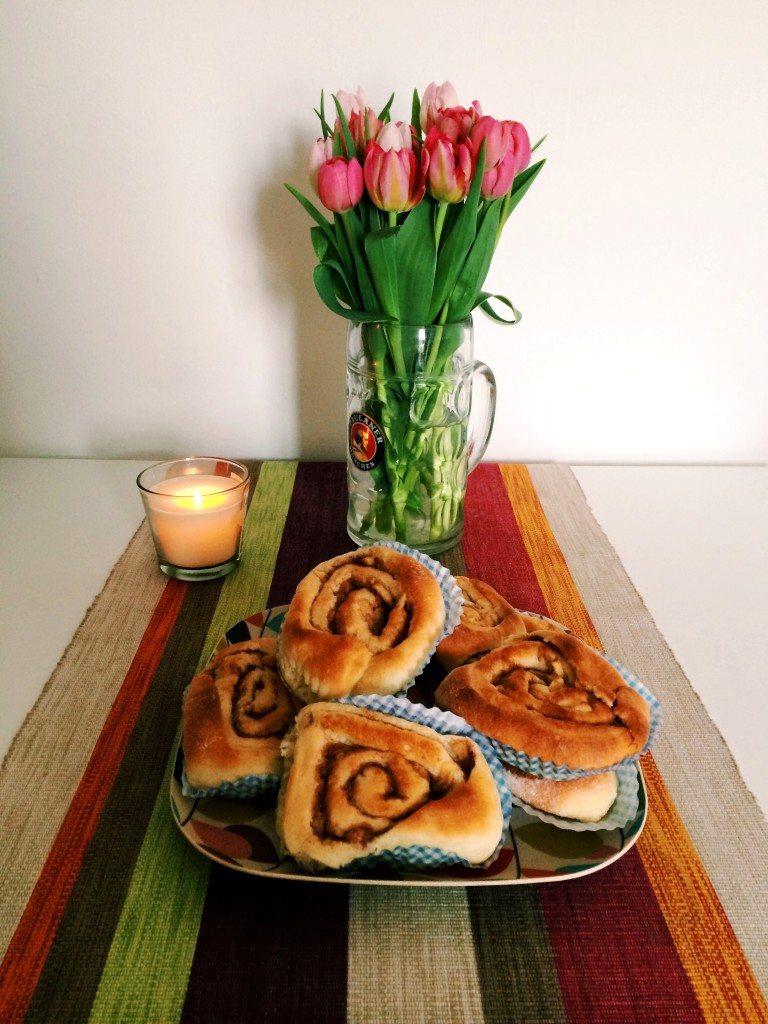 Bought some nice tulips for Mother’s Day to go with the colour scheme of the room, they are definitely in my top 3 favourite flowers! 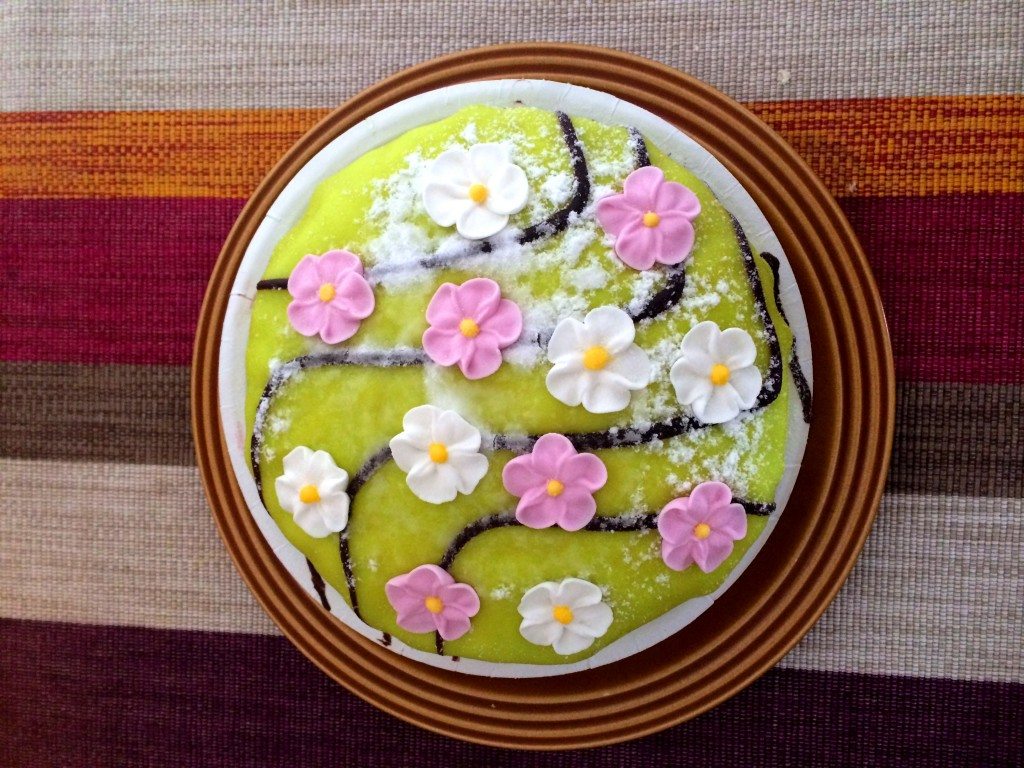 And of course no big celebration can happen without some traditional Swedish princess cake – it was a Mother’s Day hit! 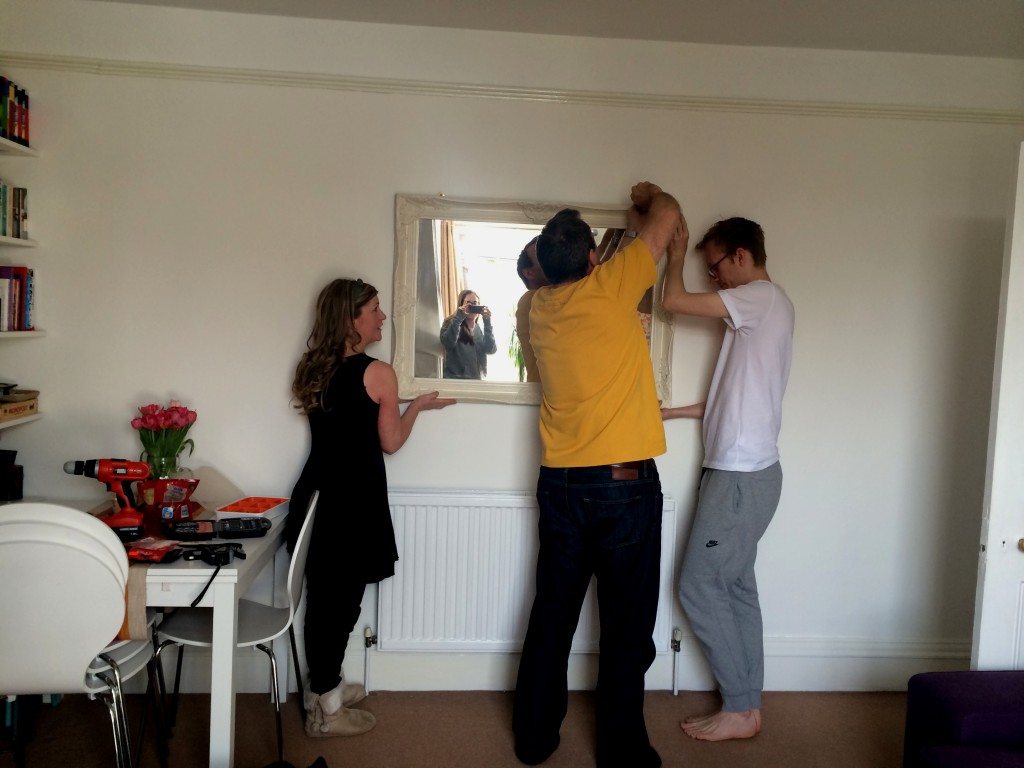 I somehow managed to get my in-laws to put up our new mirror during their visit. Felt very cheeky but they did an amazing job and we are so happy with the result. It has really made the entire room feel lighter and more spacious! 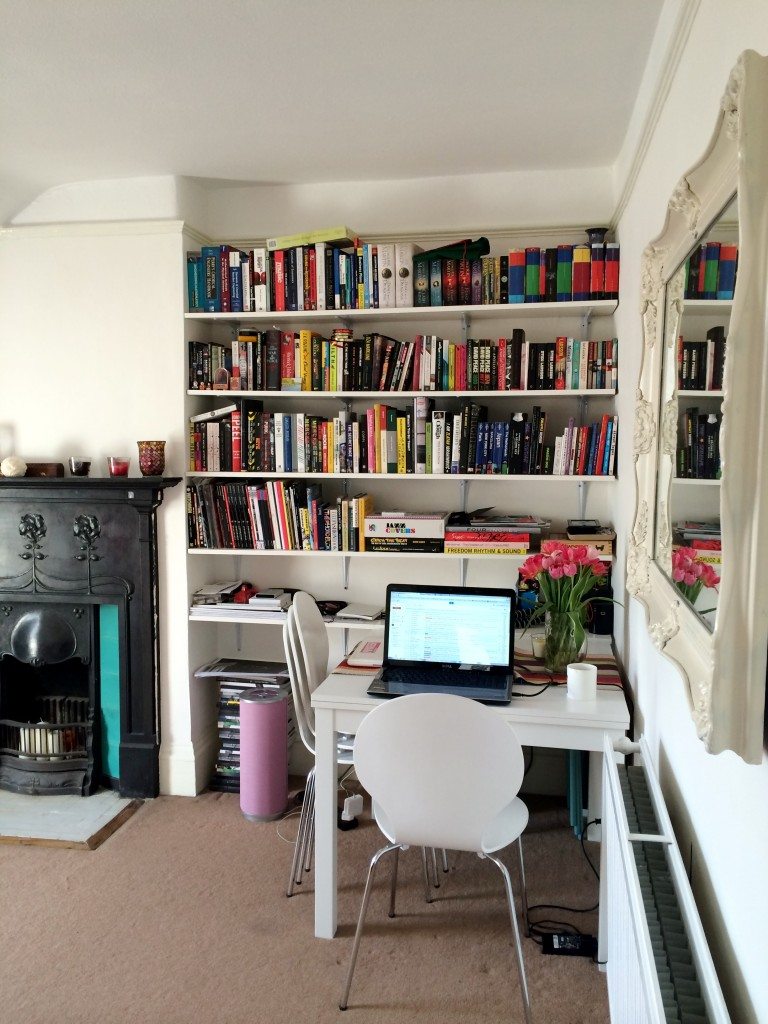 The extra daylight and the flowers and all the small pops of colour has really made it feel like spring has sprung in our livingroom – which makes working from home a bit less depressing if I’m honest…!

Despite the stress and pressure that comes from marathon training and MA project, I have to say that overall, I haven’t been this happy with life for a very long time (and that even includes the mini breakdown I had the other week!). Feeling extremely grateful at the moment!

Are you guys sick and tired of my marathon training posts? Because Im sure as hell getting a bit fed up with having to train for this damn thing!

Safe to say I had a mini breakdown in WEEK 10 – Im not sure if it was my hormones, or the seasons changing, or maybe all the internal stress and pressure that I am feeling at the moment with my MA project deadline and the marathon approaching  – but safe to say I lost it a bit and it had an effect on my running too. 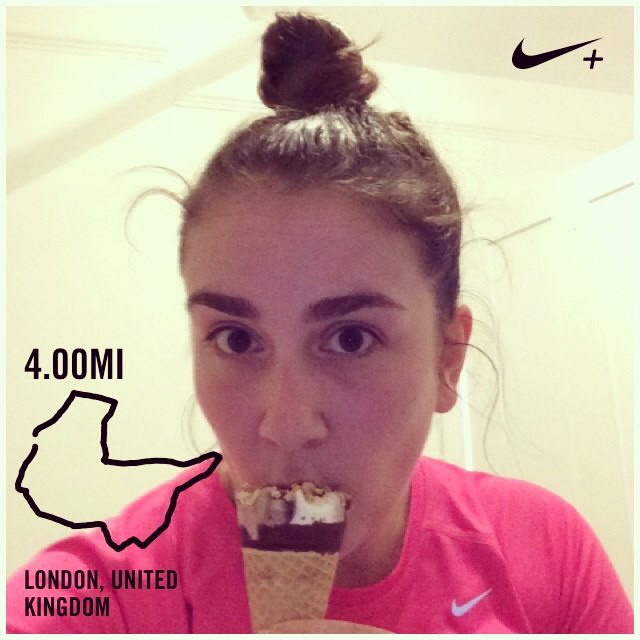 On Tuesday I had a really shit run that could only be saved by a treat (yes I know I shouldn’t be eating ice cream but fuck it!). I felt tired and my mindset was completely off due to the internal struggles I was having. Decided to listen to a podcast instead of music which in hindsight was a bad idea, but I did my 4 miles despite wanting to cry at most points throughout the run so go me! 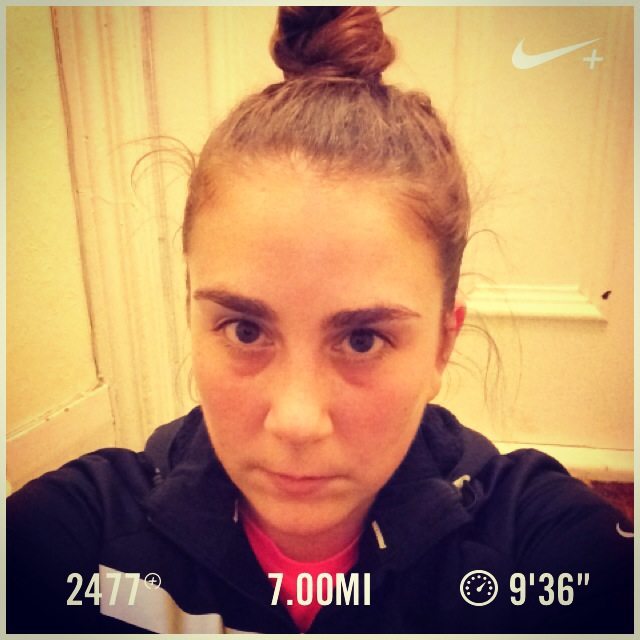 Because the Tuesday run was so shit I was determined to do well the following day. I felt good for the first 2½ miles and I was running at a much speedier pace than the night before. However, due to the bad lighting around peckham rye, I twisted my ankle quite badly in one of the darker spots where I couldn’t see the pavement. I still carried on running, but my ankle was hurting more and more the further I went.

When I woke up the next day my ankle still hurt, so I decided to skip my strength training and 3 mile run, mainly because I felt it would do me more harm than good. I was tempted to run on Friday instead, but my ankle wasn’t feeling 100% normal and since my long run was swapped over to the Saturday, I didn’t want to mess up my chances of completing it. 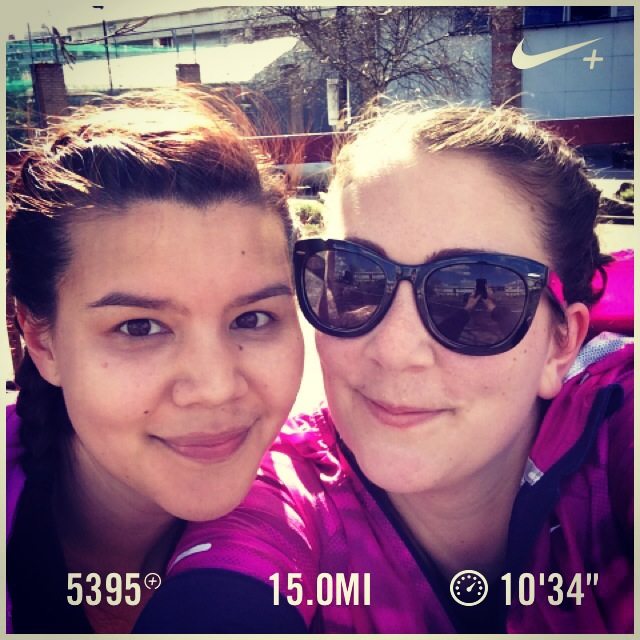 The weather was a bit chillier all week, and the saturday was no exception! Running through 2 minute hail storms, some spitting rain, coupled with occasional icey winds and glorious sunshine – it was perfect Orsi weather ;)

I was trying out some new running shorts from Nike that sadly weren’t as good as I hoped. They were meant to be 13cm so a bit longer than some of the other ones they have, but sadly that didn’t stop them from riding up as I was running. Not the shorts fault really, it’s my big ass and thighs that are causing the problem – but it was annoying to have to pull them down every 0.5-1 mile and I cant imagine doing it throughout an entire marathon! 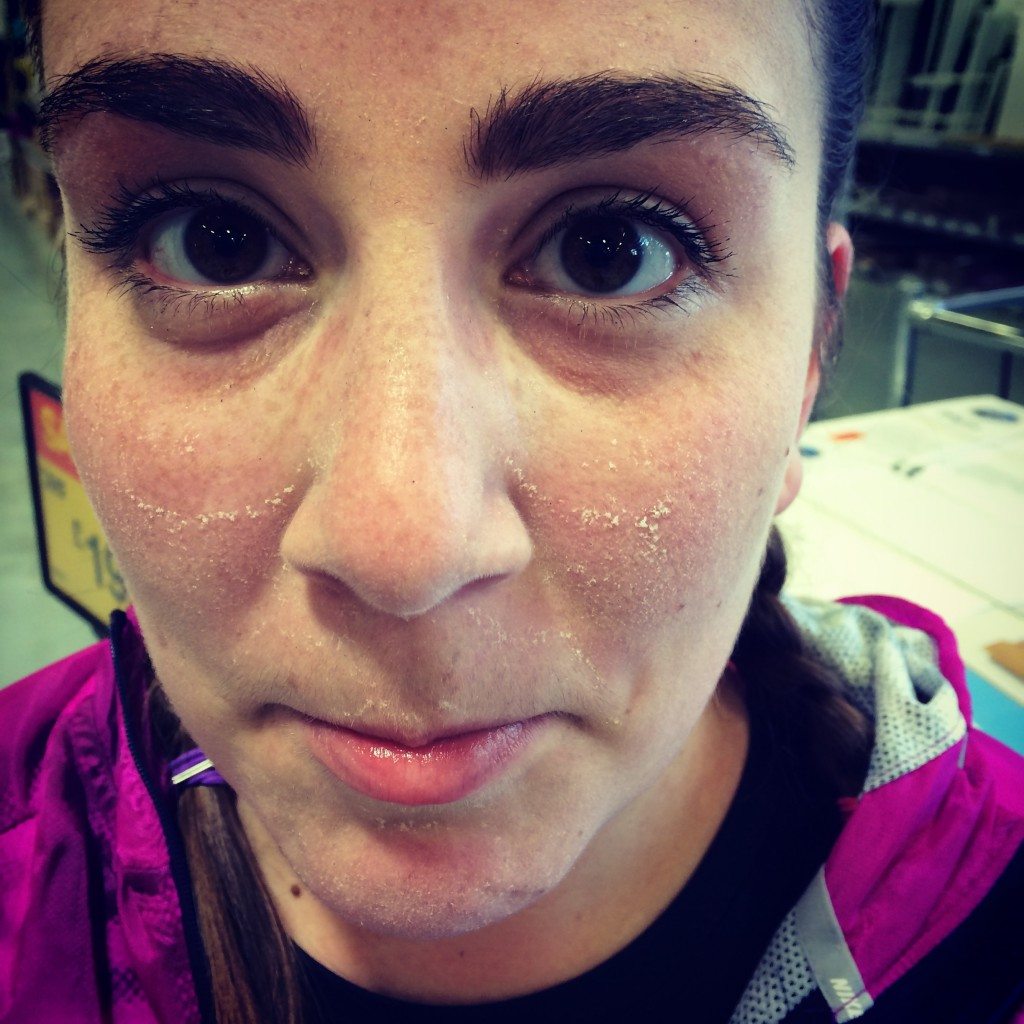 Despite the crazy weather and silly shorts, I would say that those 15 miles were one of my best long runs in recent weeks. I wasn’t feeling overheated and fatigued, and if it wasn’t for the fact that we had to stop towards the end to look at the map, I could have carried on for another 1-2 miles. Plus, the chilly weather meant I could wear a jacket which meant no silly bumbag (which I hate running with!) and less chaffing.

Oh and if you’re wondering, thats my face covered in SALT! That’s what it looks like when your sweat dries on your face – yum…!

The milage is still going up this coming week and I will have clocked over 120 miles in March alone which is pretty mental if you ask me. This is what I have to do this week: