Trying to look & feel badass before my first ever attempt to run 4 miles ON MY OWN! Im scared and my thighs hurt like crazy, but fingers crossed I can do more than a mile – that’s all I managed to do a week ago today on my own… Let’s go! 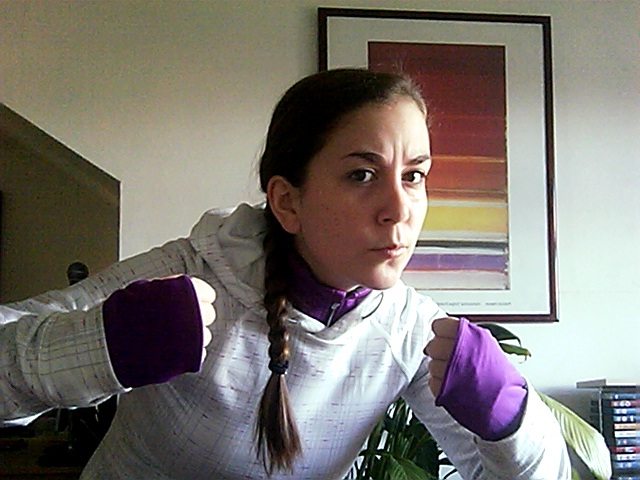 So I only managed to do 3 miles in 40 minutes. Not very happy with myself but hey, at least I went out and tried my best. Did the run in Crystal Palace park, my first ever time there so wasn’t quite sure what to expect! It was pretty damn hilly on some places and my thighs started aching as soon as I started running. Not ideal and during the first mile I really considered giving up. But then I started to imagine my team bangs girls cheering me on in my head and just as I hit the 2nd mile I came to this beautiful open space with pebbles on the ground, massive archers that apparently are remains from the old palace, green grass on both sides of the massive path and the sun shining straight at me. Luckily this amazing remix of a  Wiley song came on and I just felt invincible!

I ran up the hill, down the hill, round the corners and just as I hit 3 miles my phone rang and fucked up the mental state I had worked up in my head to be able to carry on running for another mile despite my legs feeling like they were gonna collapse underneath me. I won’t lie, I felt like punching the person who had called me in the face, but then calmed down and decided to head home since it was getting a bit darker.

I guess 3 miles on my own isn’t too bad… Slightly enjoyed I didn’t do 4 but tomorrow is a new day and if my legs don’t kill me I will probably give it another go! 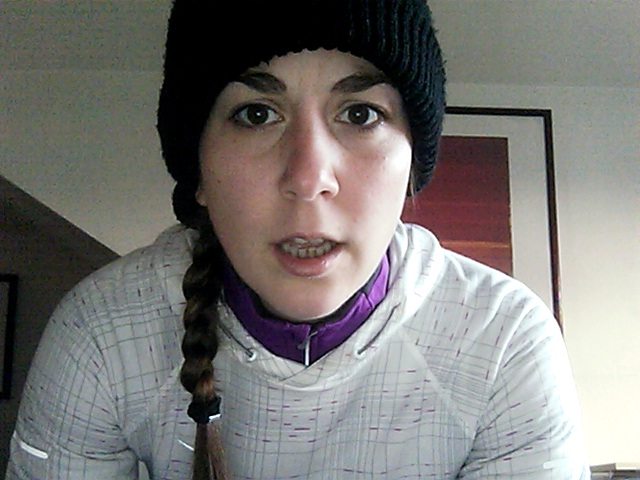